College of Science and Technology opens a training course on MATLAB 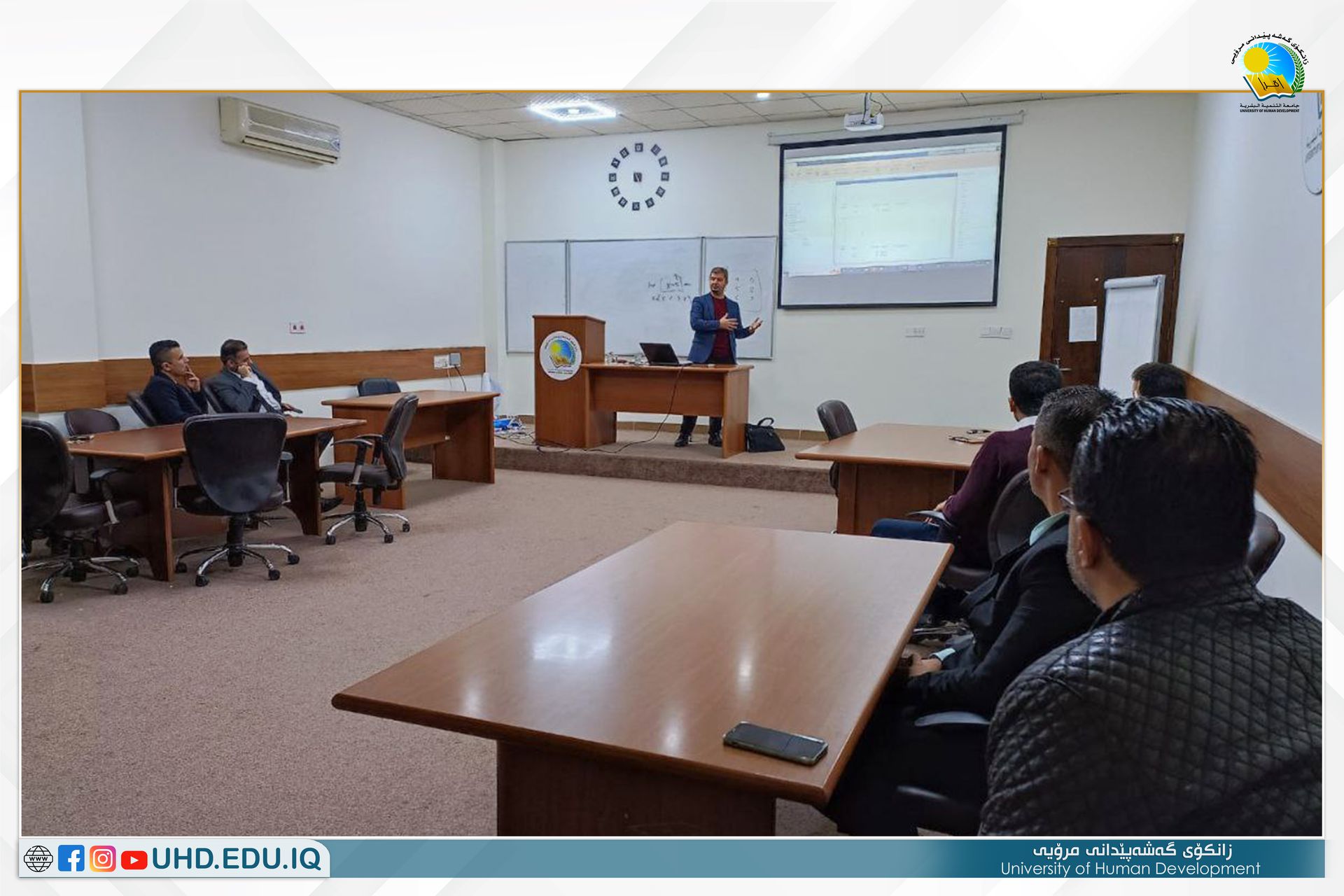 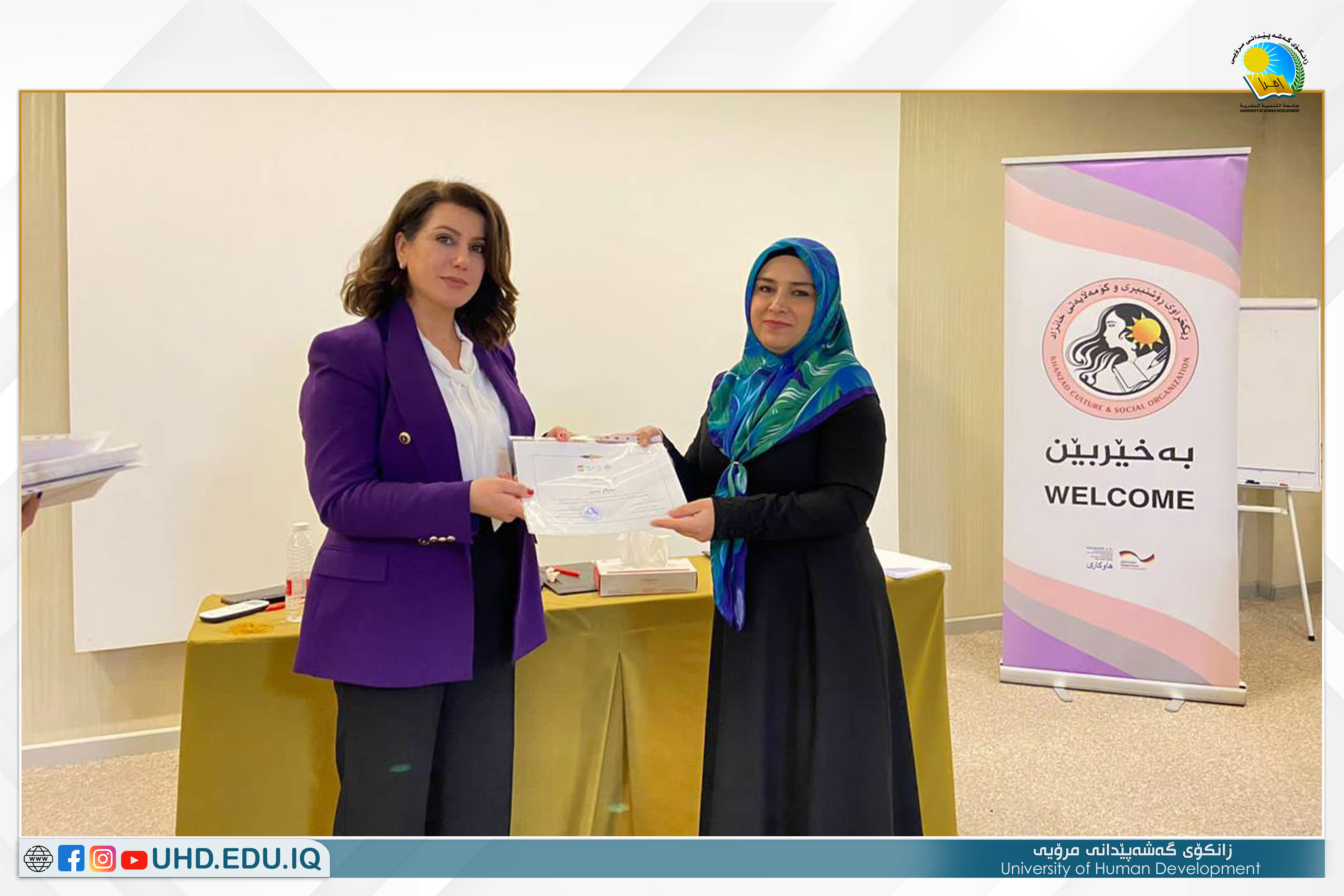 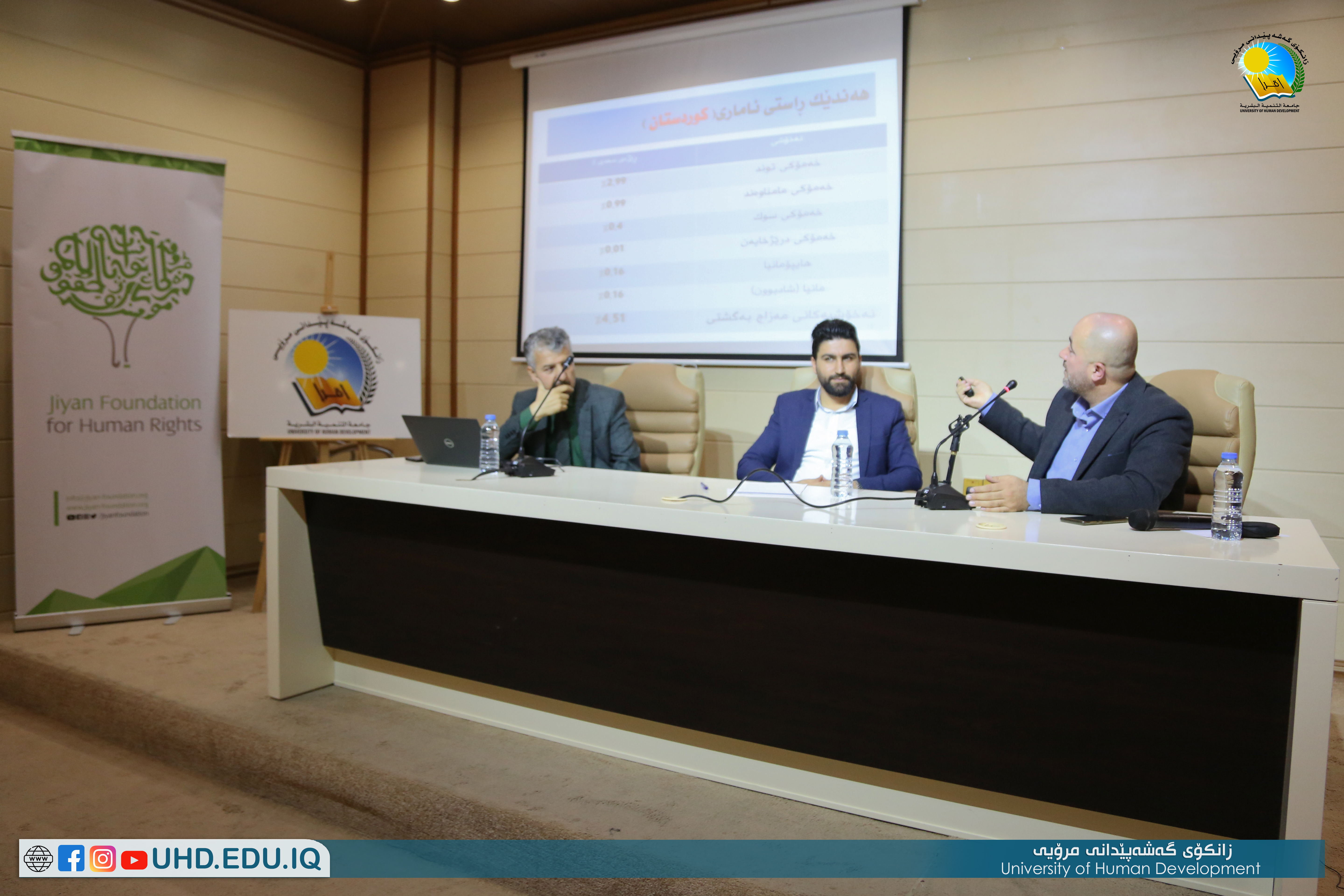 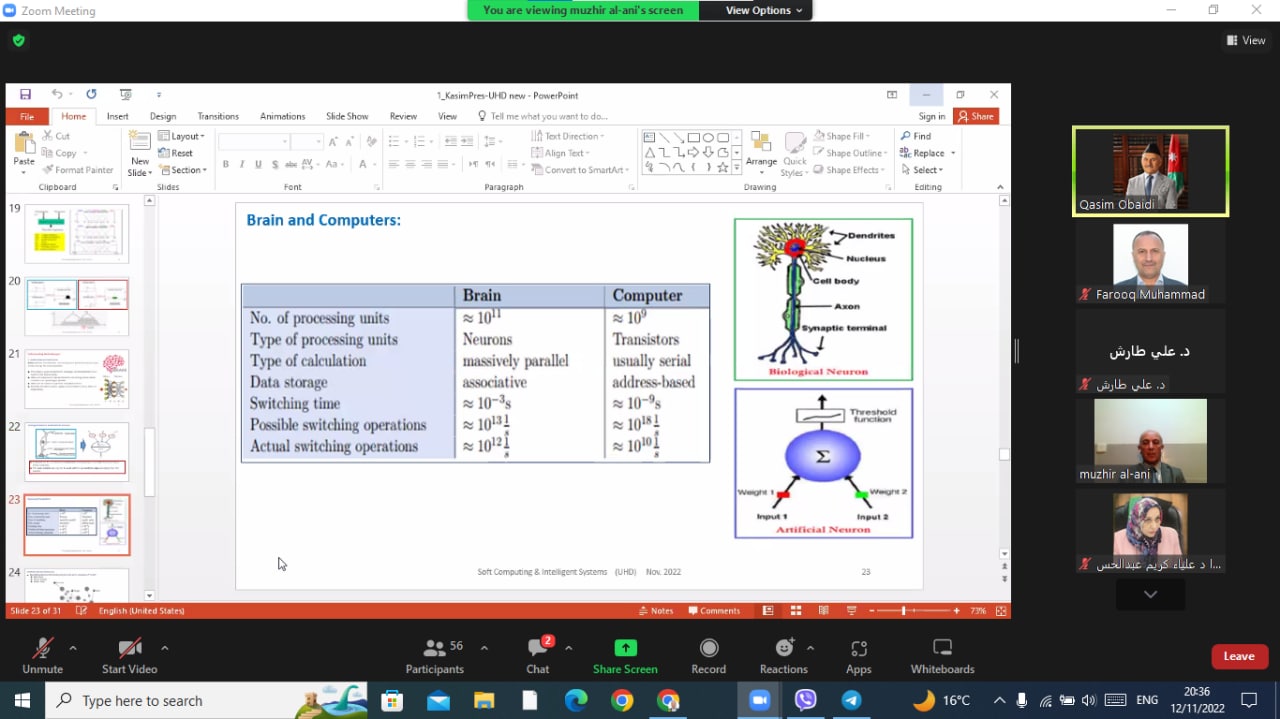 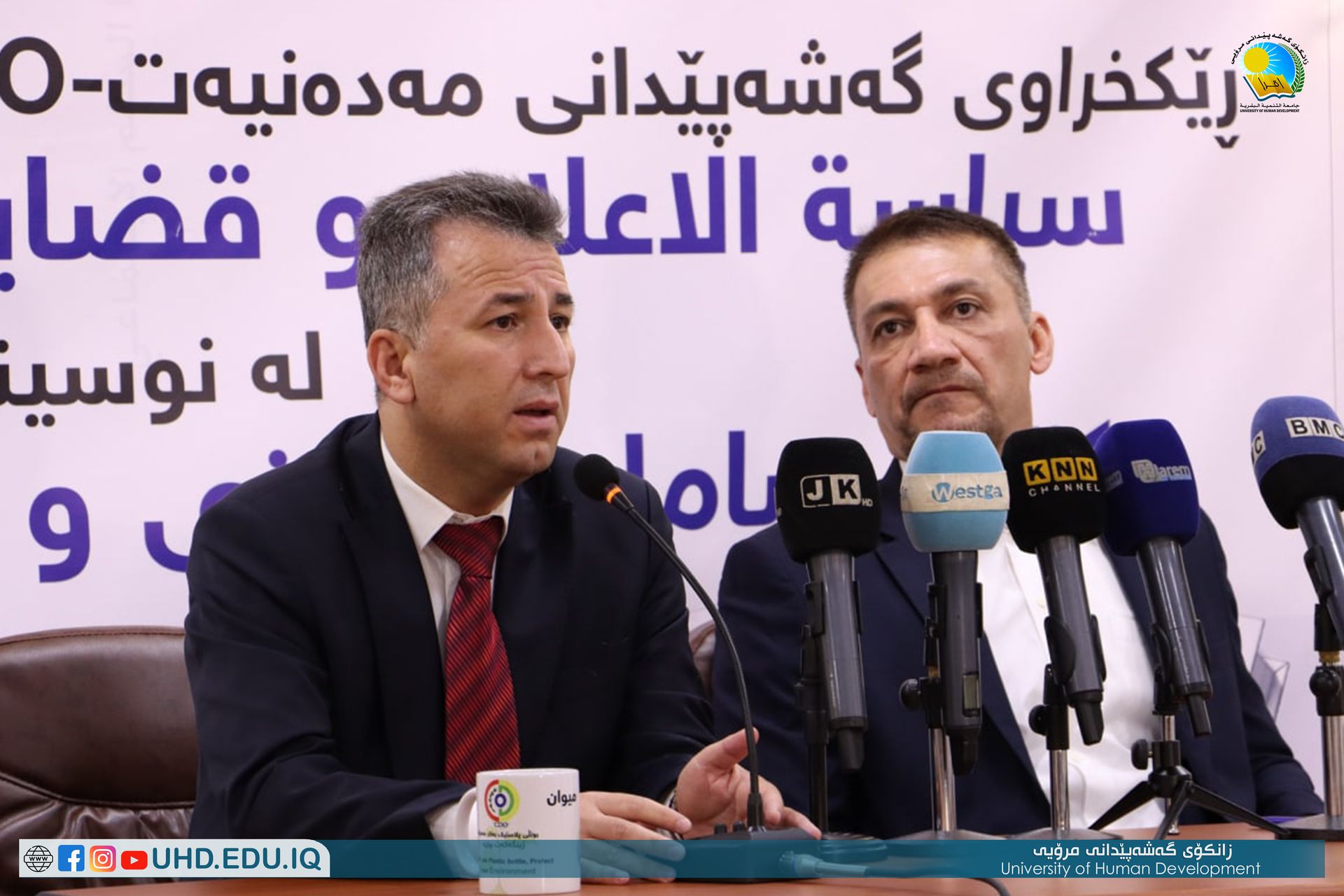 A court for journalism cases 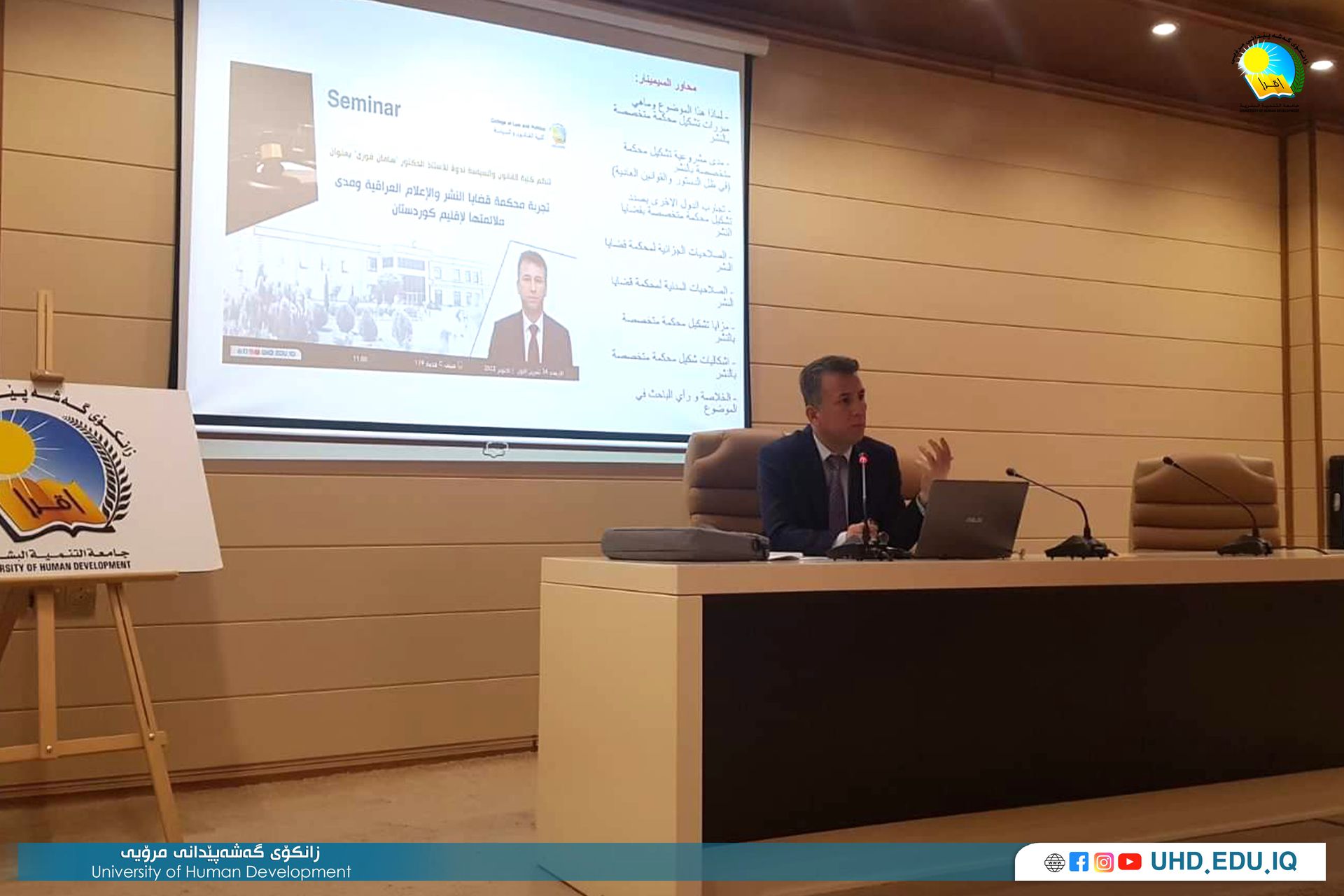 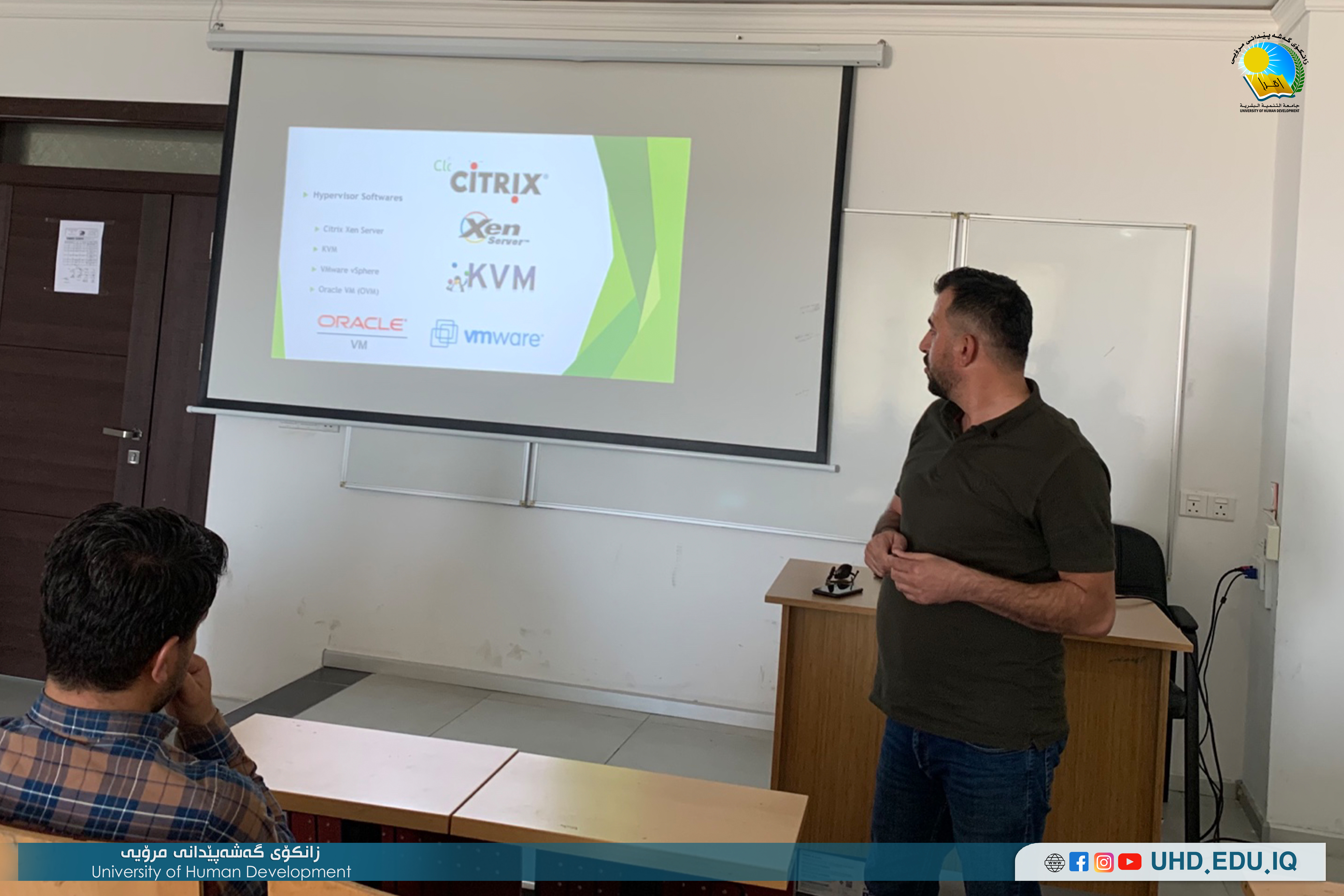 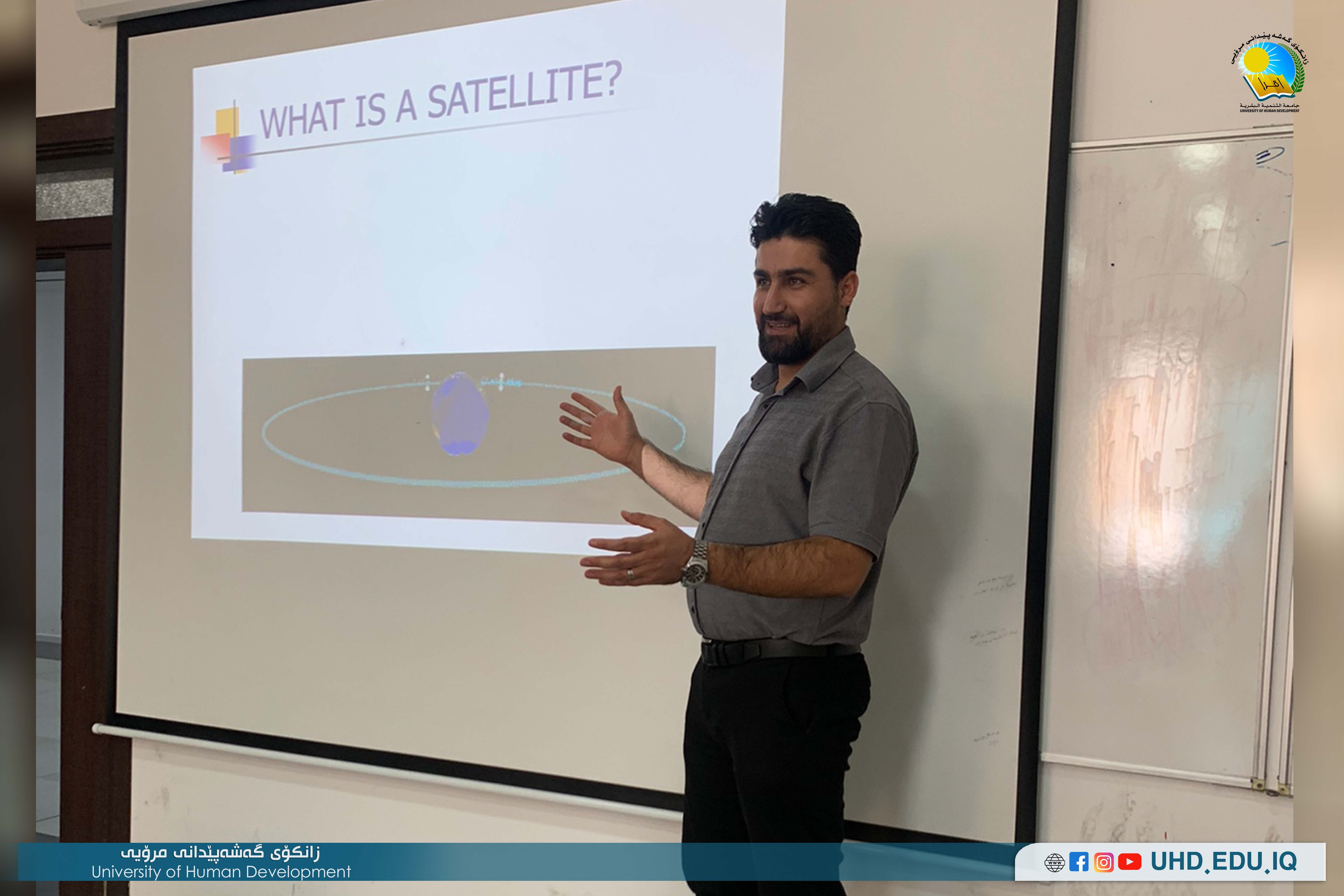 A court for journalism cases

Prof. Dr Saman Fawzi at the Department of Law at the University of Human Development raised the issue of founding a special court for journalism and media cases in the Kurdistan Region of Iraq in a seminar he delivered on Wednesday, 26th October 2022.

The title of his presentation was: The experience of the Iraqi Publication and Media Court and its suitability to the Kurdistan Region. Dr Saman talked about the experience of a court for journalism cases in Baghdad some years ago and argued that it was successful. He said that the court was suspended for a few years and that there is a plan now to revive it and expand it to two more cities in Iraq. He explained that the suspension period was for the reason of evaluation and correcting the wrongs so that the court would come back with more strength and power.

He clarified that journalists were happy with the way the journalism court in Bagdad was handling the cases. That court was also considering the international standards for freedom of expression and journalism in its rulings.

His point was to create such a court in the Kurdistan Region. So far, lawsuits related to media are first filed with Investigation Court then they go to Misdemeanour Court, or they are first heard in the Court of First Instance if the matter involves paying damages.

Journalists often criticise court rulings in Kurdistan. They describe them as unfair and that they do not make them secure or feel protected by the law.

Dr Saman explained the advantages of having a special court for journalism and media cases but also spoke of some challenges. He said that despite all the uncertainties and concerns, opening such a court will be a step forward and will improve the situation for free press in Kurdistan in the long run. 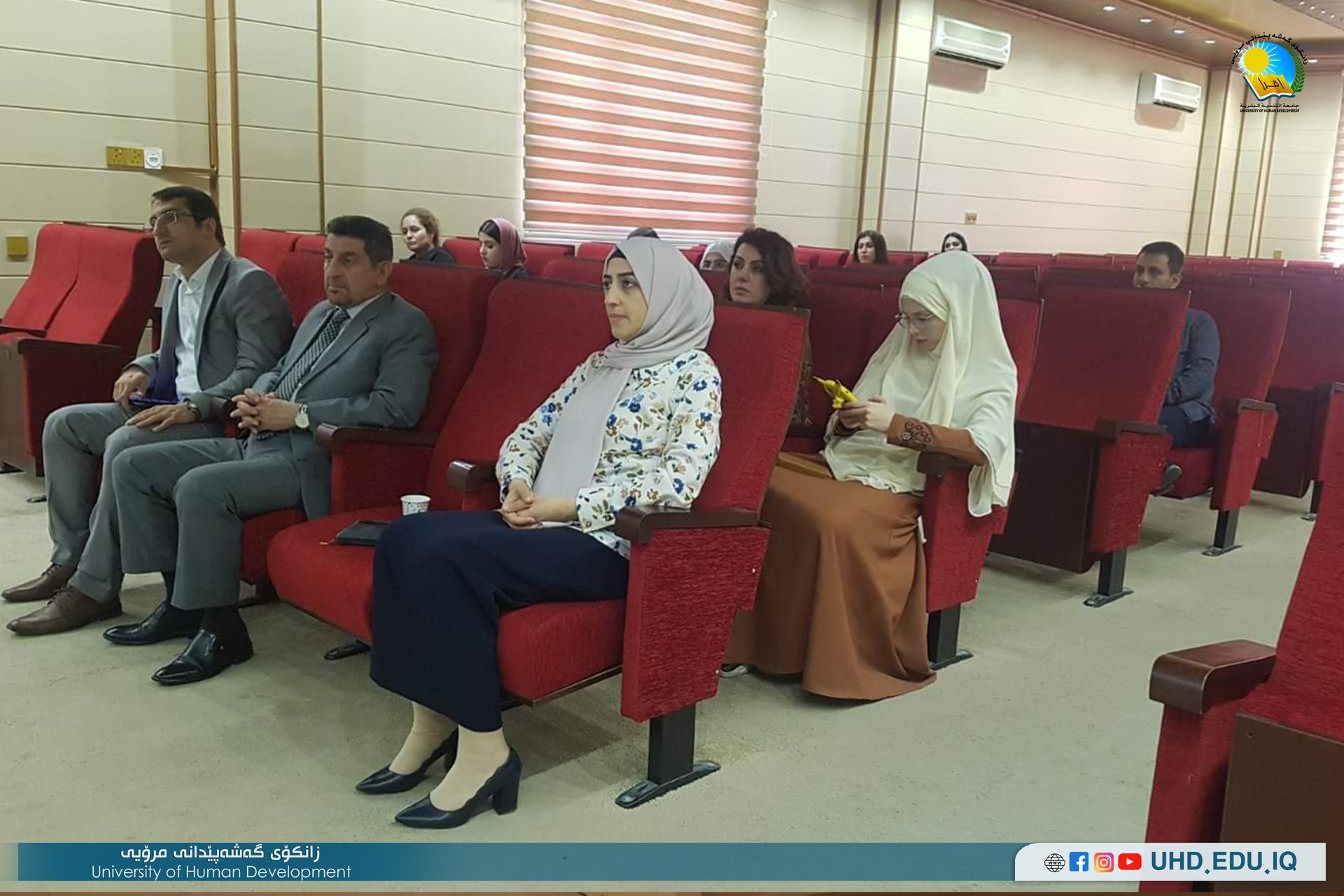