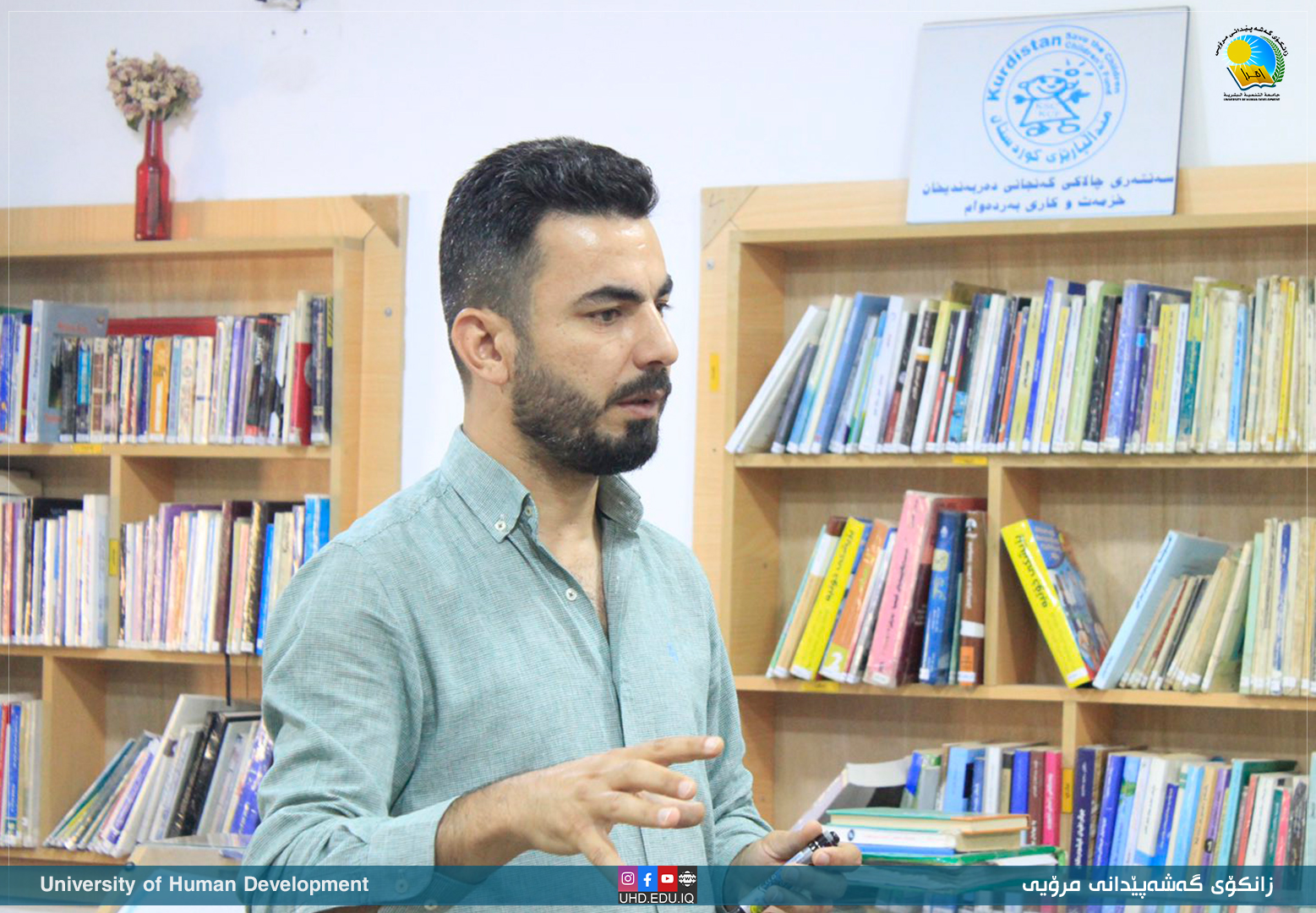 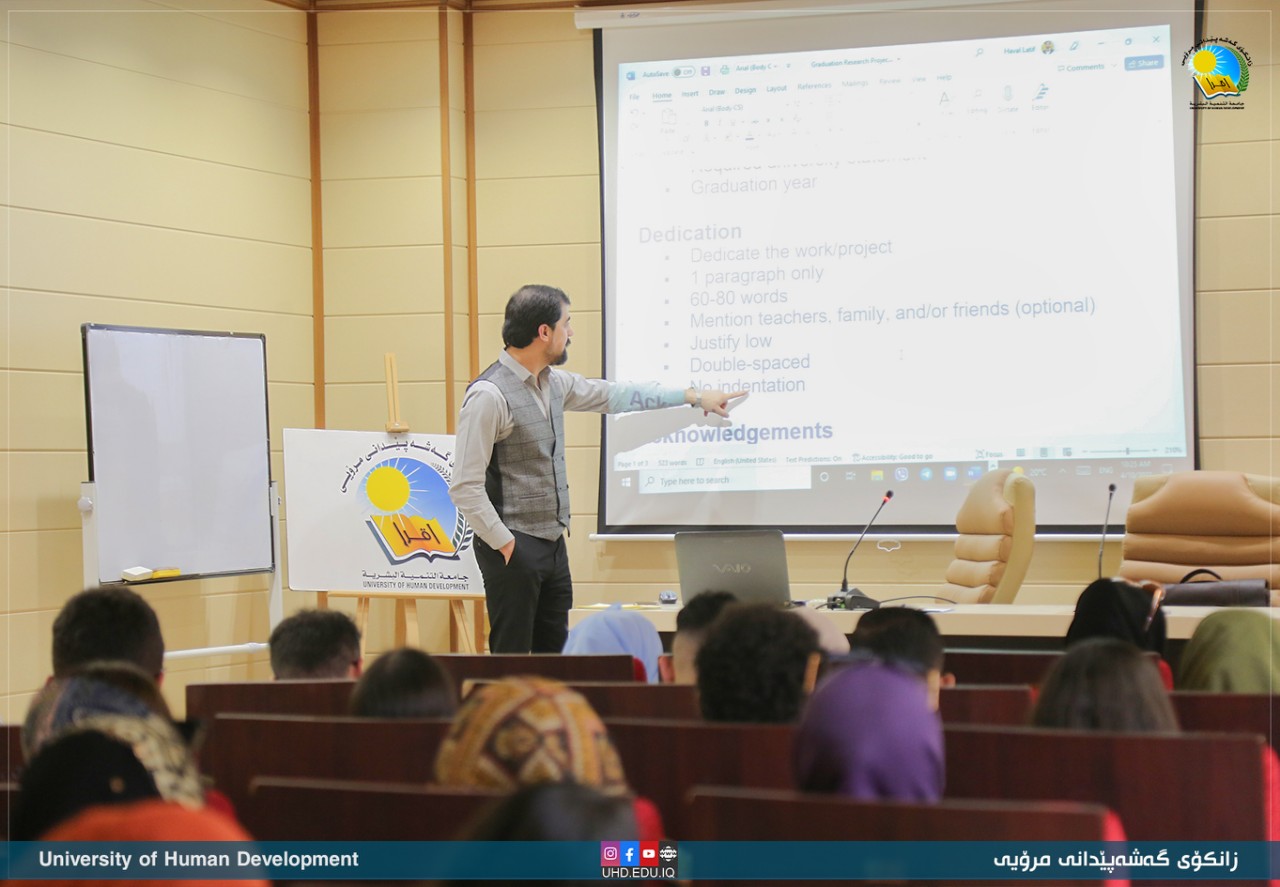 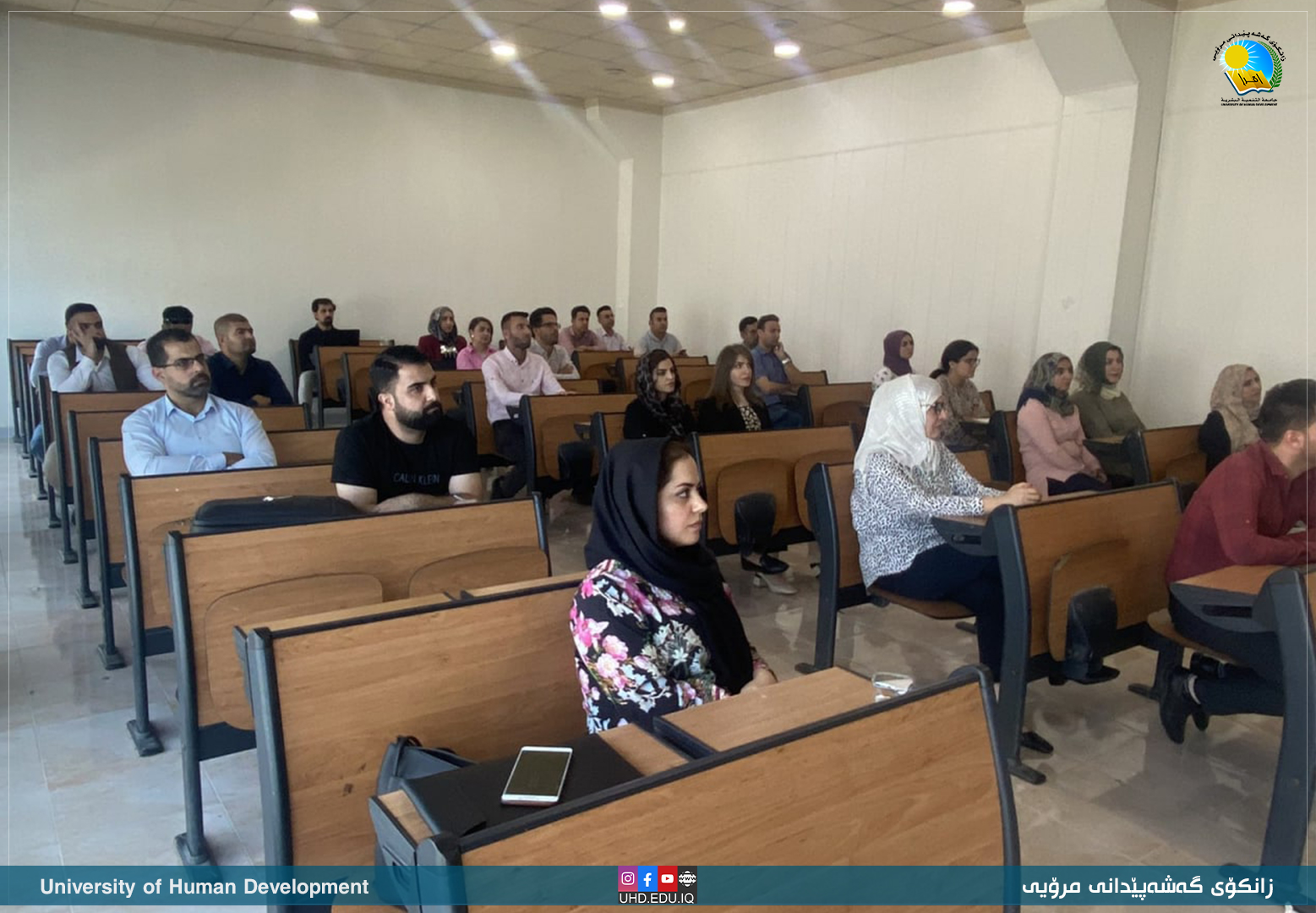 Training course: Developing the capabilities of academics with contemporary tools 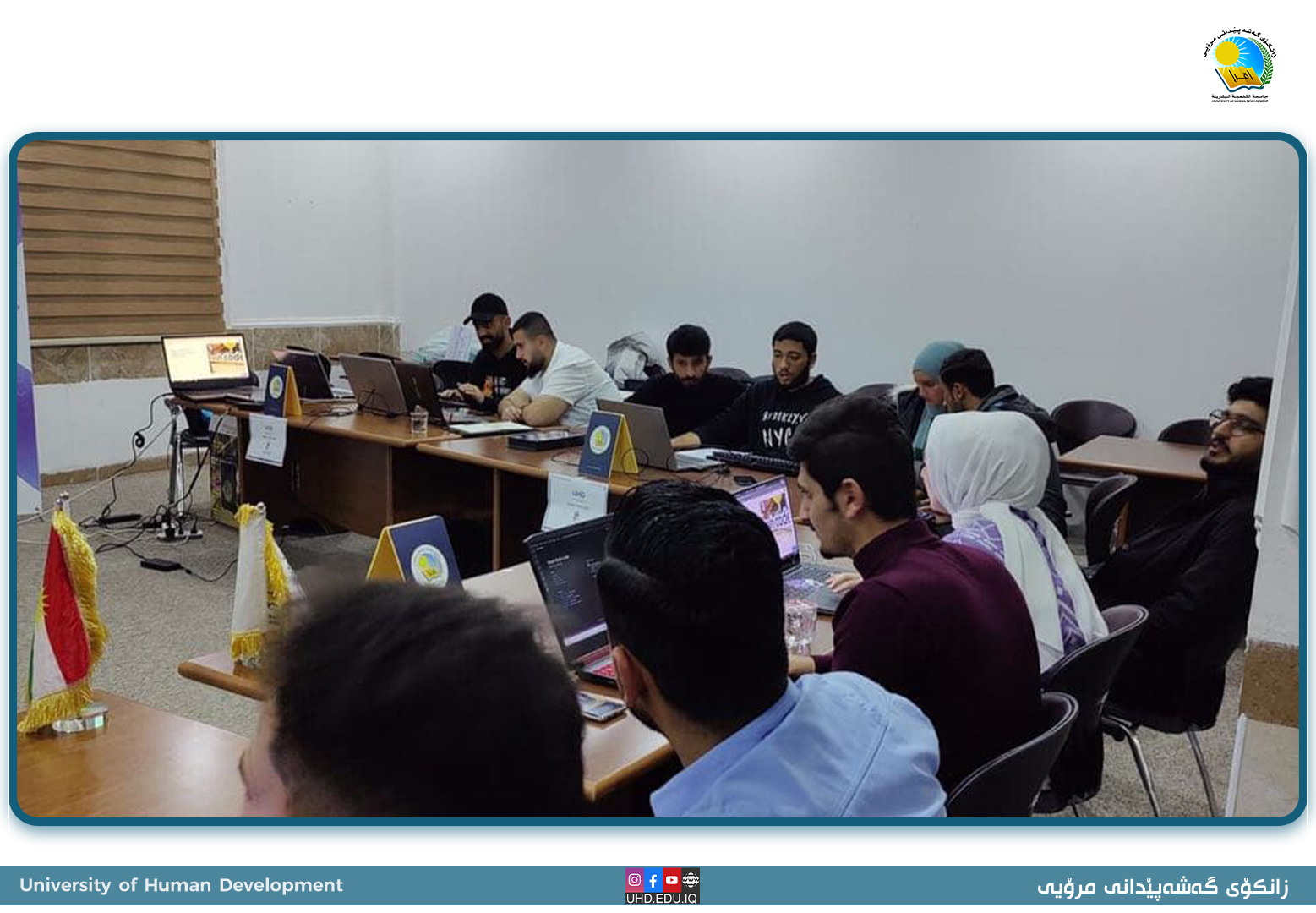 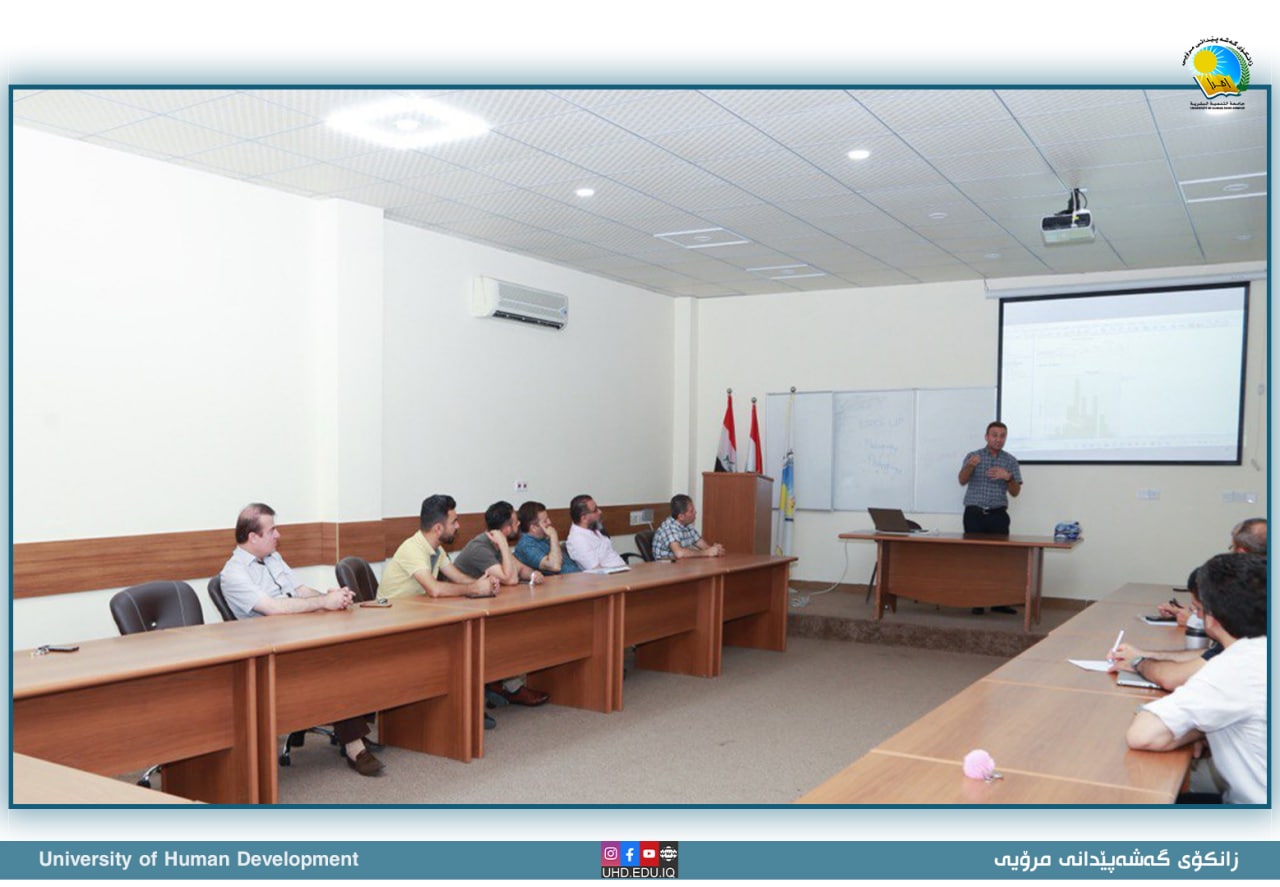 UHD holds a series of workshops for its senior students 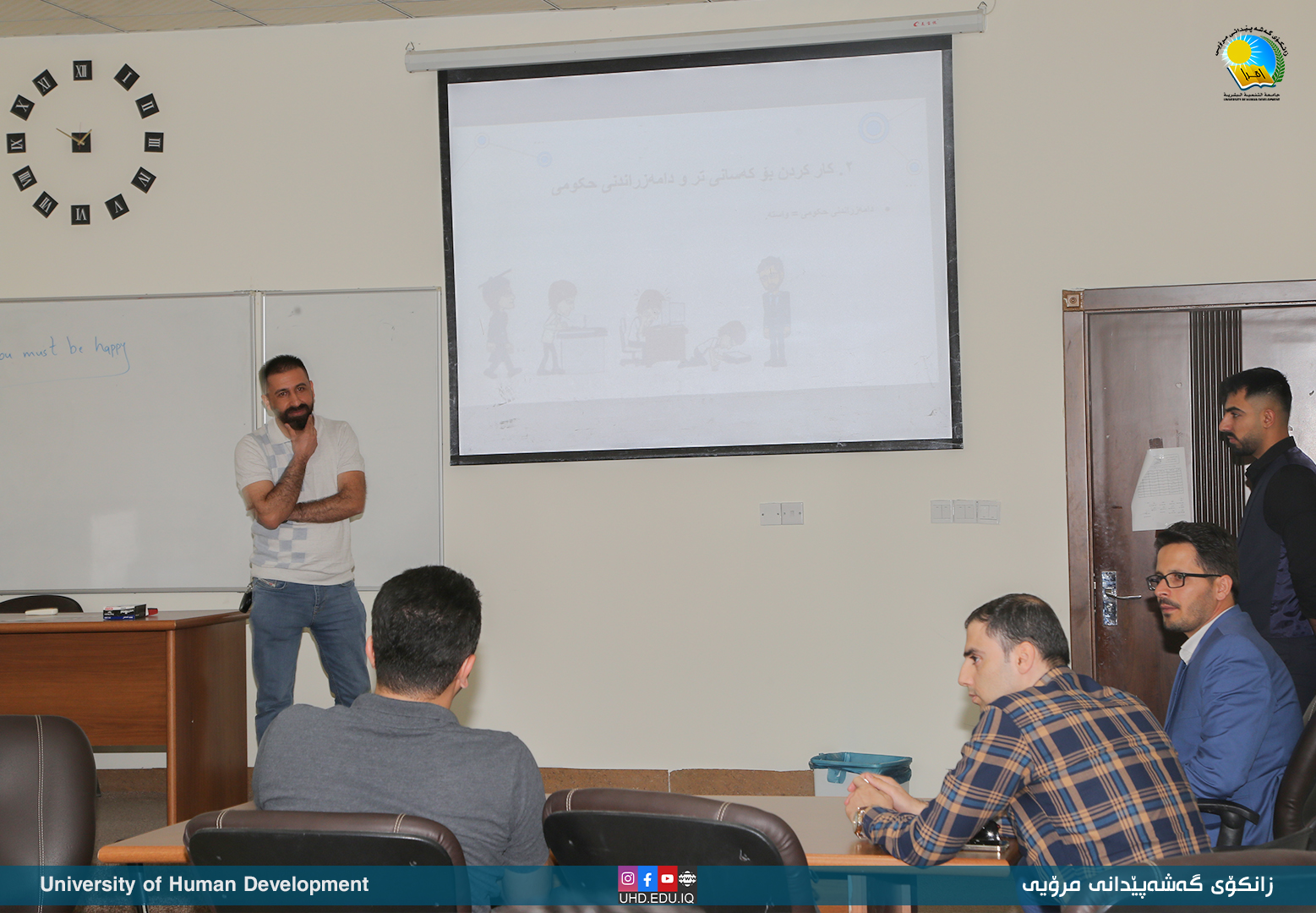 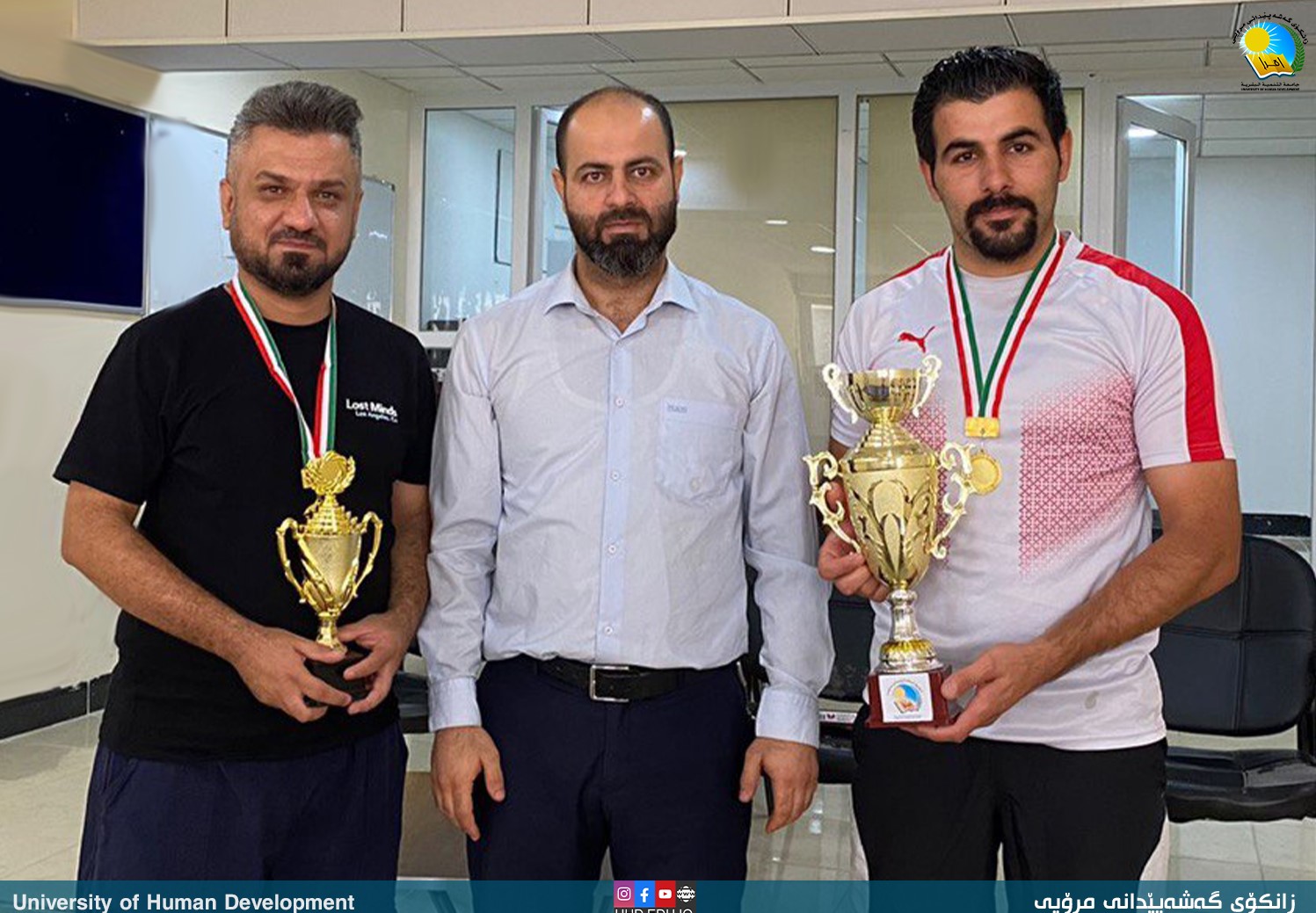 A group of students from the College of Science and Technology at the University of Human Development (UHD) participated in Google Hash Code 2022 – Google organises a programming competition every year for real Google engineering problems to be tackled by students, professionals…etc who compete in teams, and the top teams upon invitation by Google will be presented with further problems and the winners will be awarded cash prizes.

The previous records of UHD in Google Hash Code competition are also high. Since 2018, the College of Science and Technology has been taking such an opportunity to train its students for the challenges of modern technology. 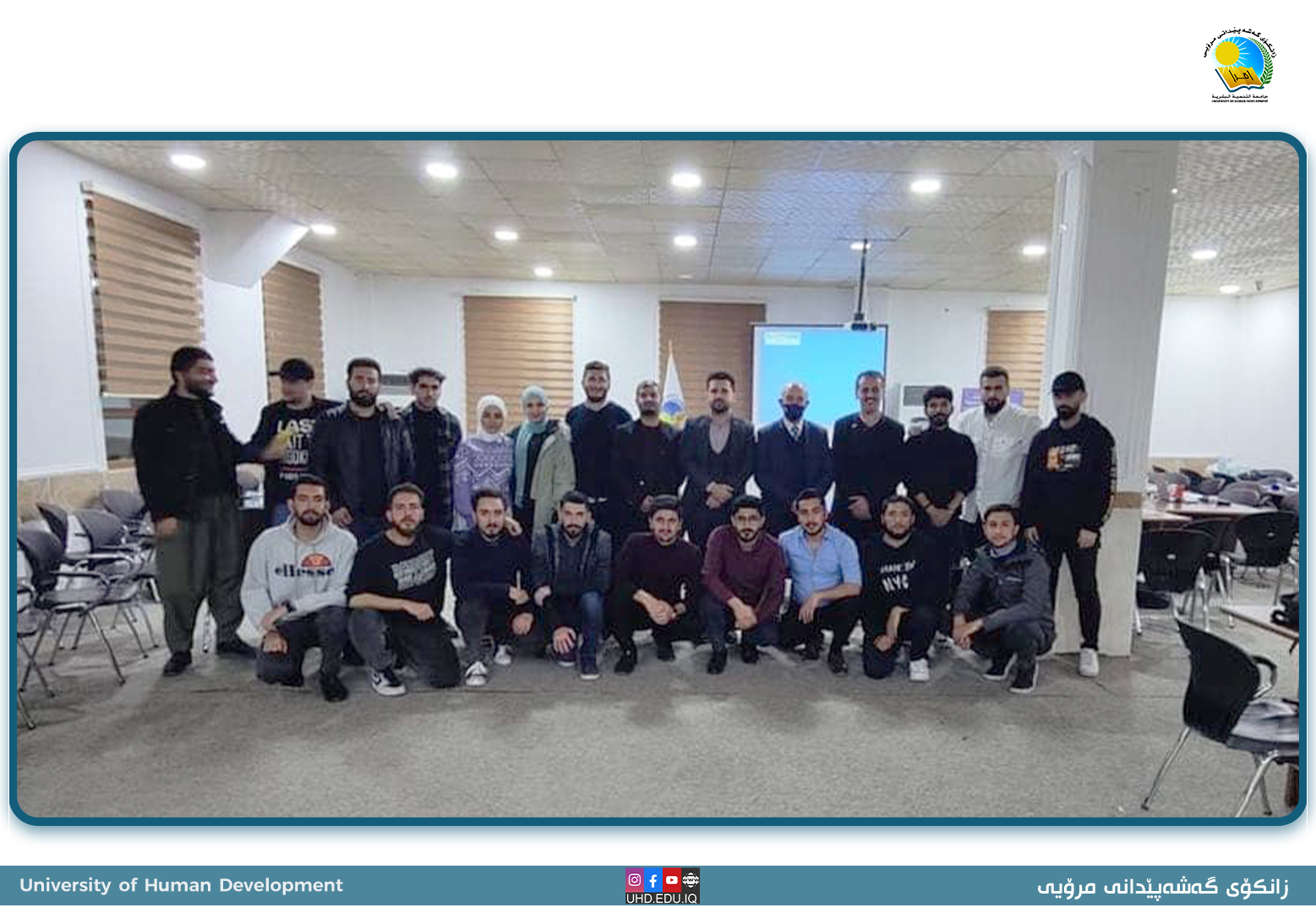 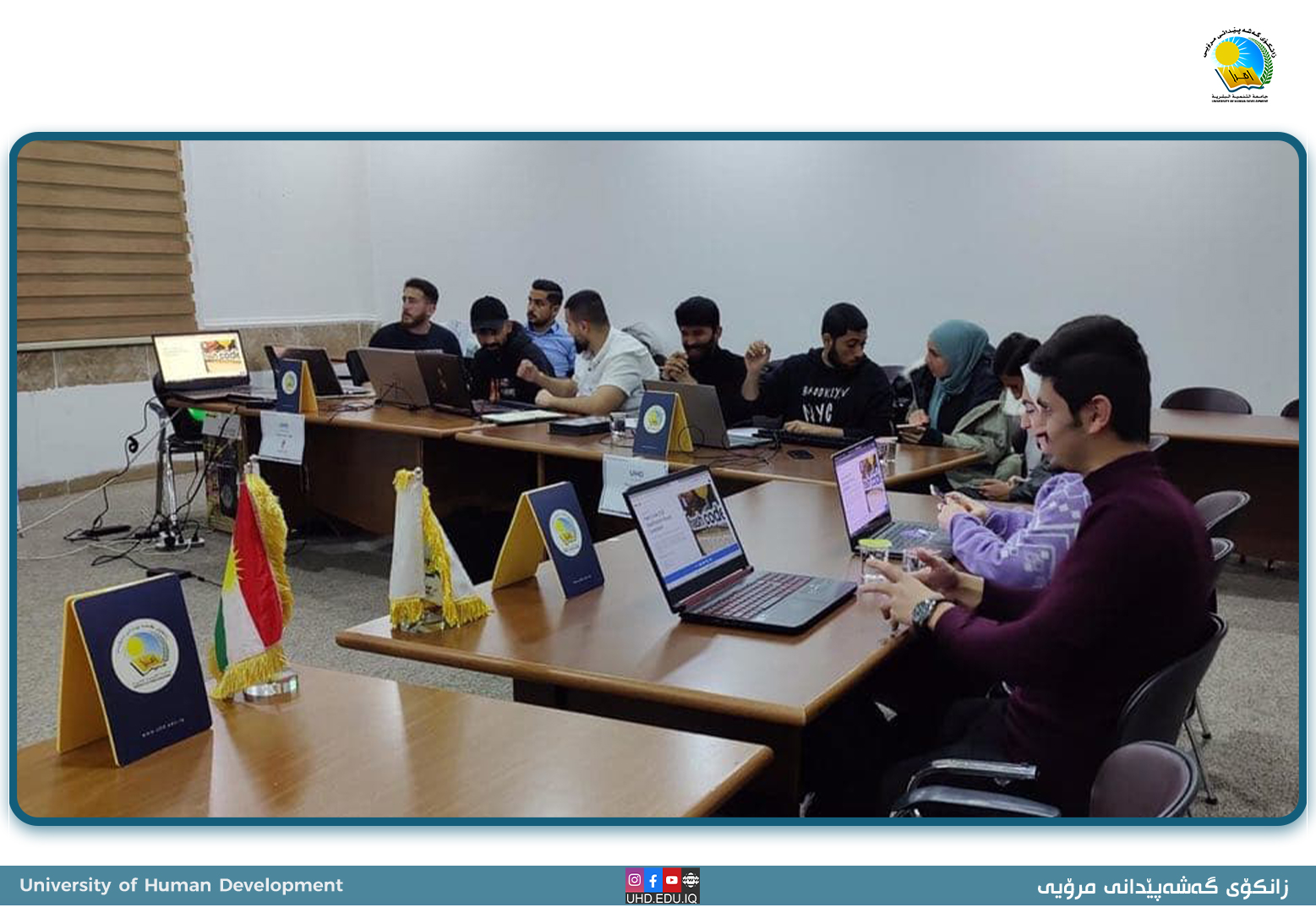 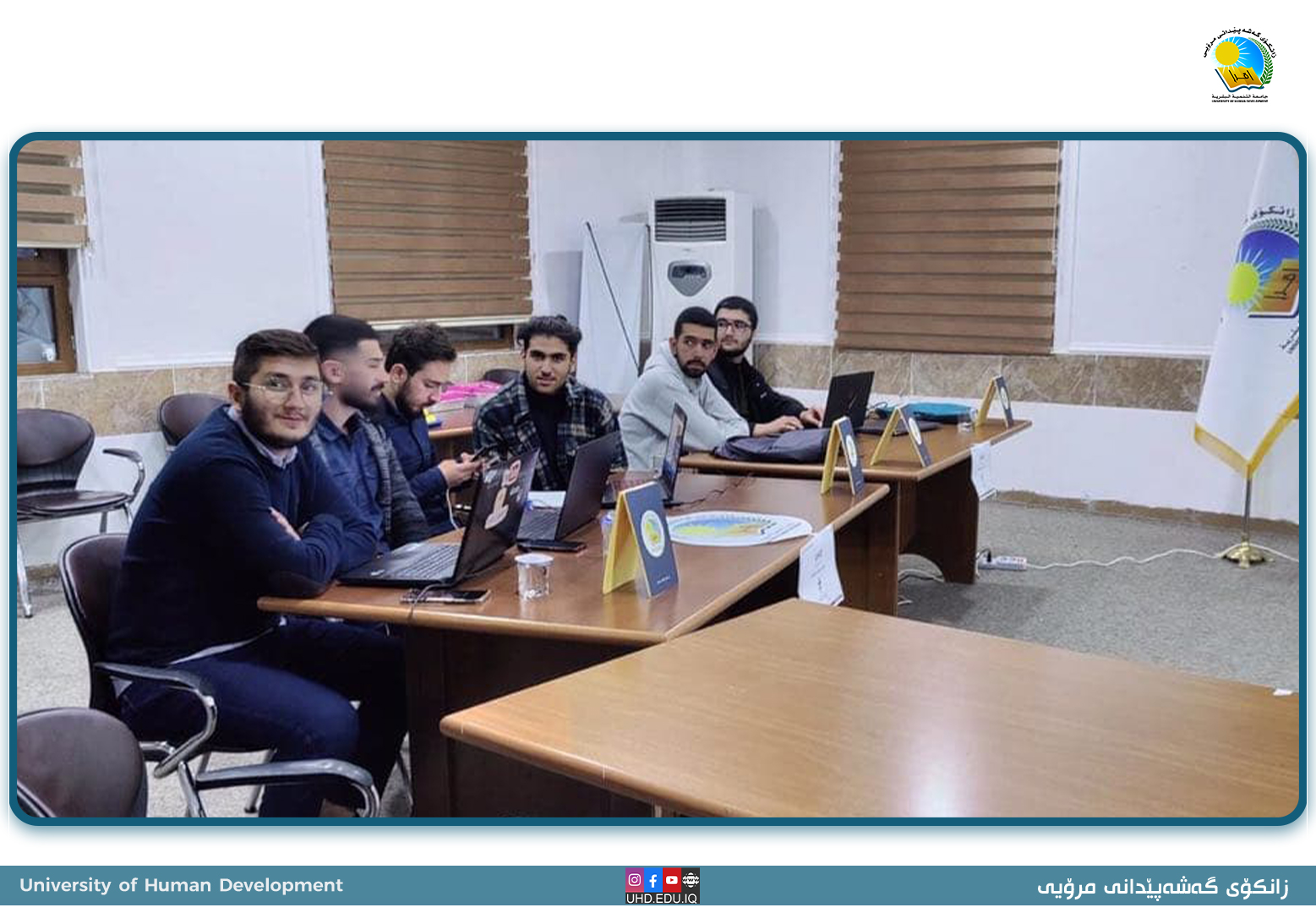