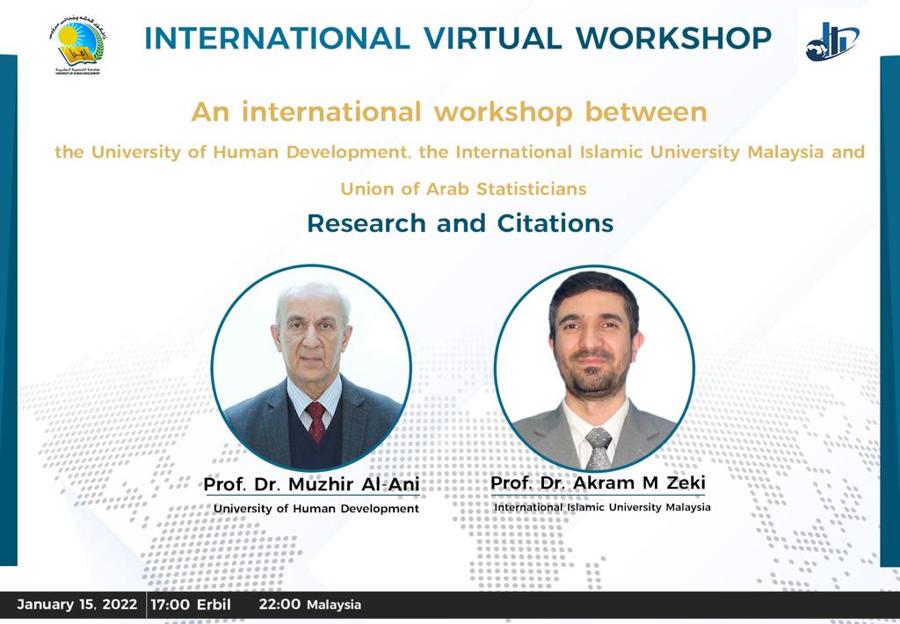 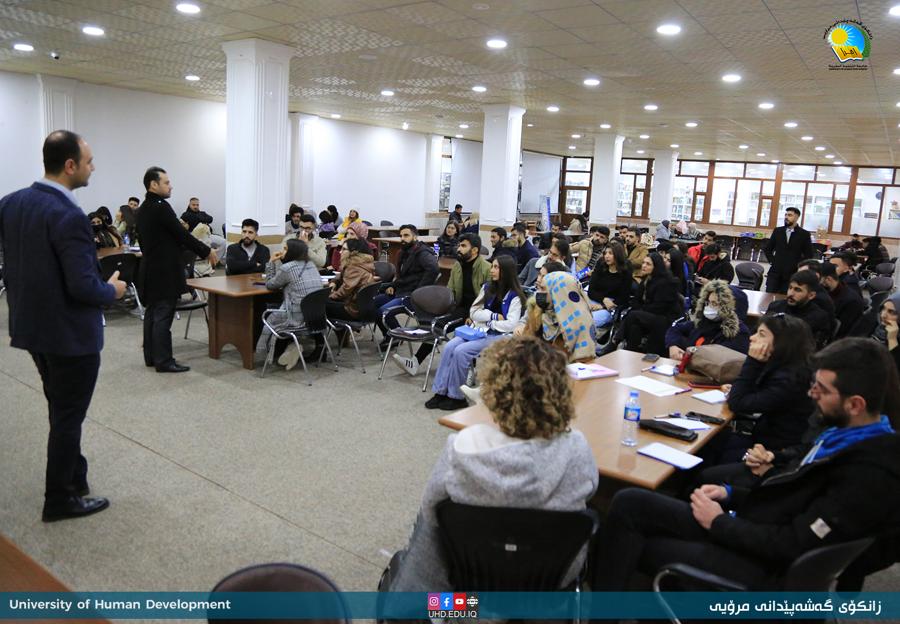 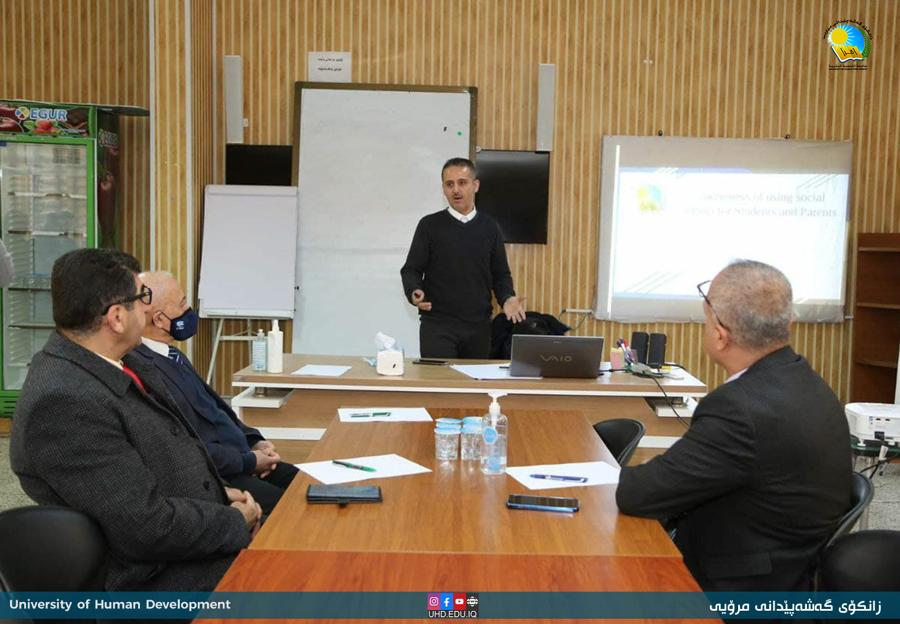 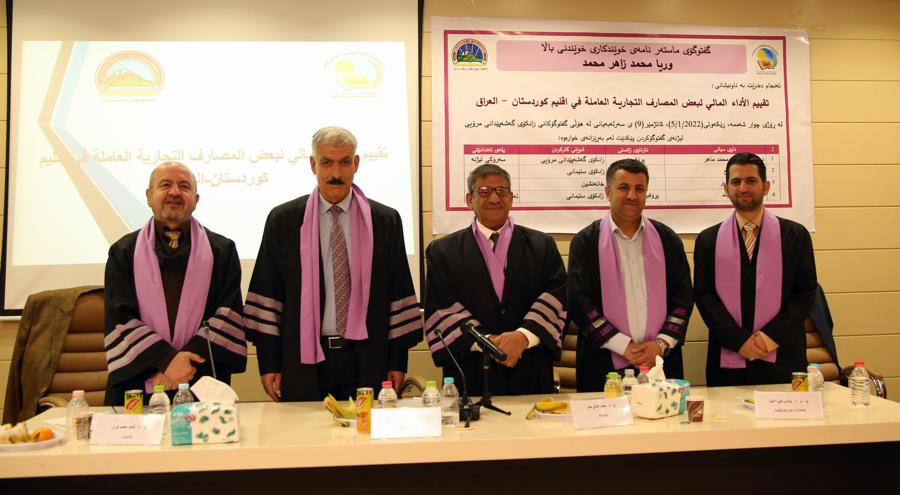 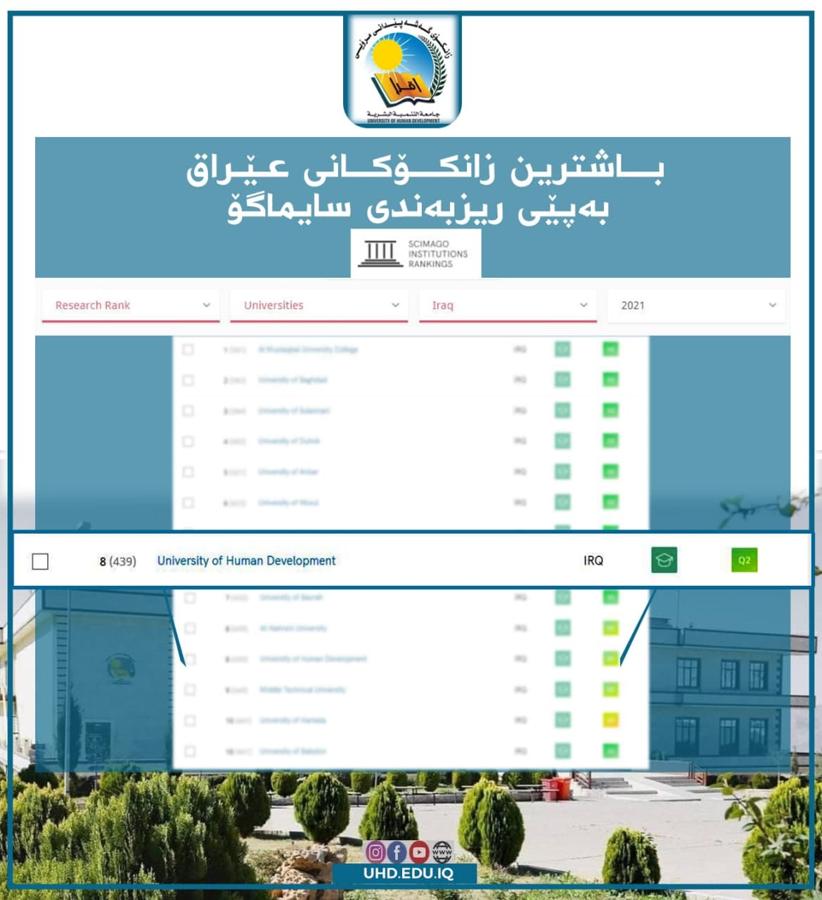 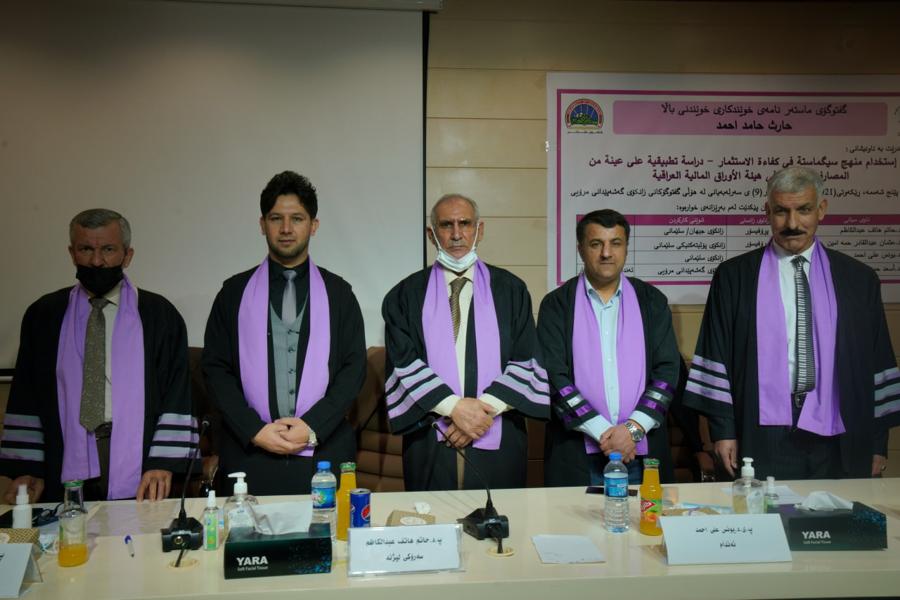 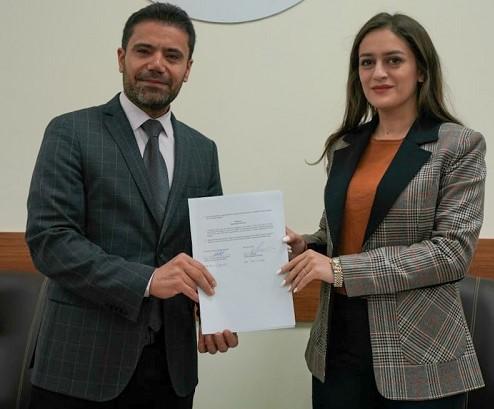 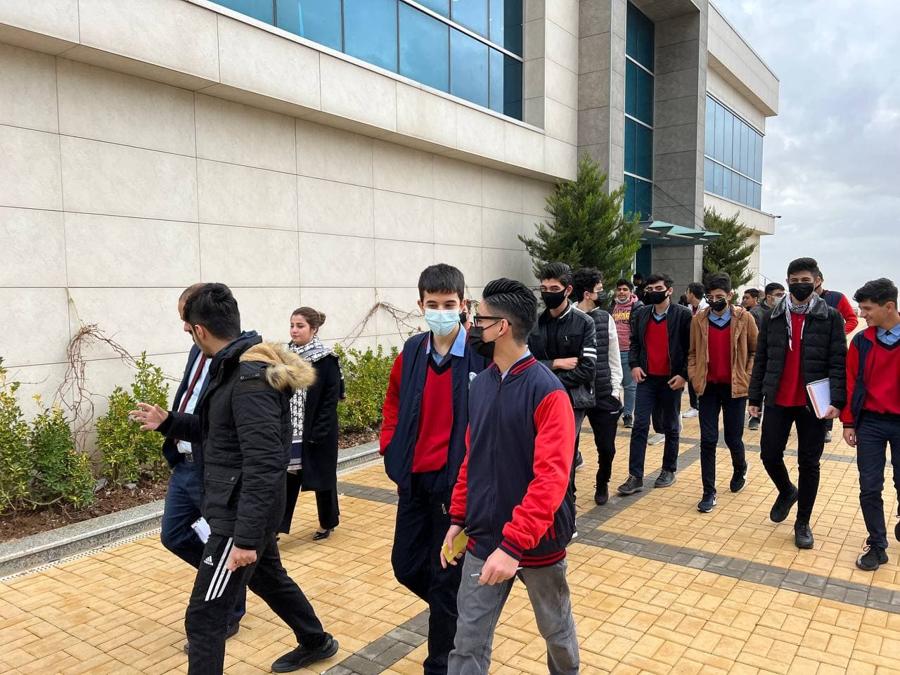 The University of Human Development (UHD) has achieved an exclusive position on SCImago Institutions Rankings (SIR) for its academic performance in the year 2021 – UHD is the only private university in the Kurdistan Region of Iraq that is cited in the database.

Out of 26 Iraqi and Kurdistan universities ranked on SIR, UHD is assigned the following positions in the four key areas: eighth in Research Rank, sixth in Societal Rank, eleventh in Innovation Rank and thirteenth in Overall Rank.

SIR is a classification of academic and research-related institutions. Its ranking criteria rely on the visibility of the institutions’ research performance, innovation outputs and societal impact on their websites, and scientific publications, citations and affiliations attributed to them in Scopus. SIR is part of SCImago Journal & Country Rank which is an open access international database headquartered in Spain for assessing and analysing the scientific influence of scholarly journals. It is owned by Elsevier international publication group.

Since its foundation in 2008, UHD has been growing steadily in all aspects notably in research publications and academic activities. It gives weight to scientific publications, teaching quality, student satisfaction and self-development of members of the academic staff. It has now a proud record in the international university ranking databases and occupies a leading position in the National University Ranking carried out every year by the Ministry of Higher Education and Scientific Research of the Kurdistan Regional Government.