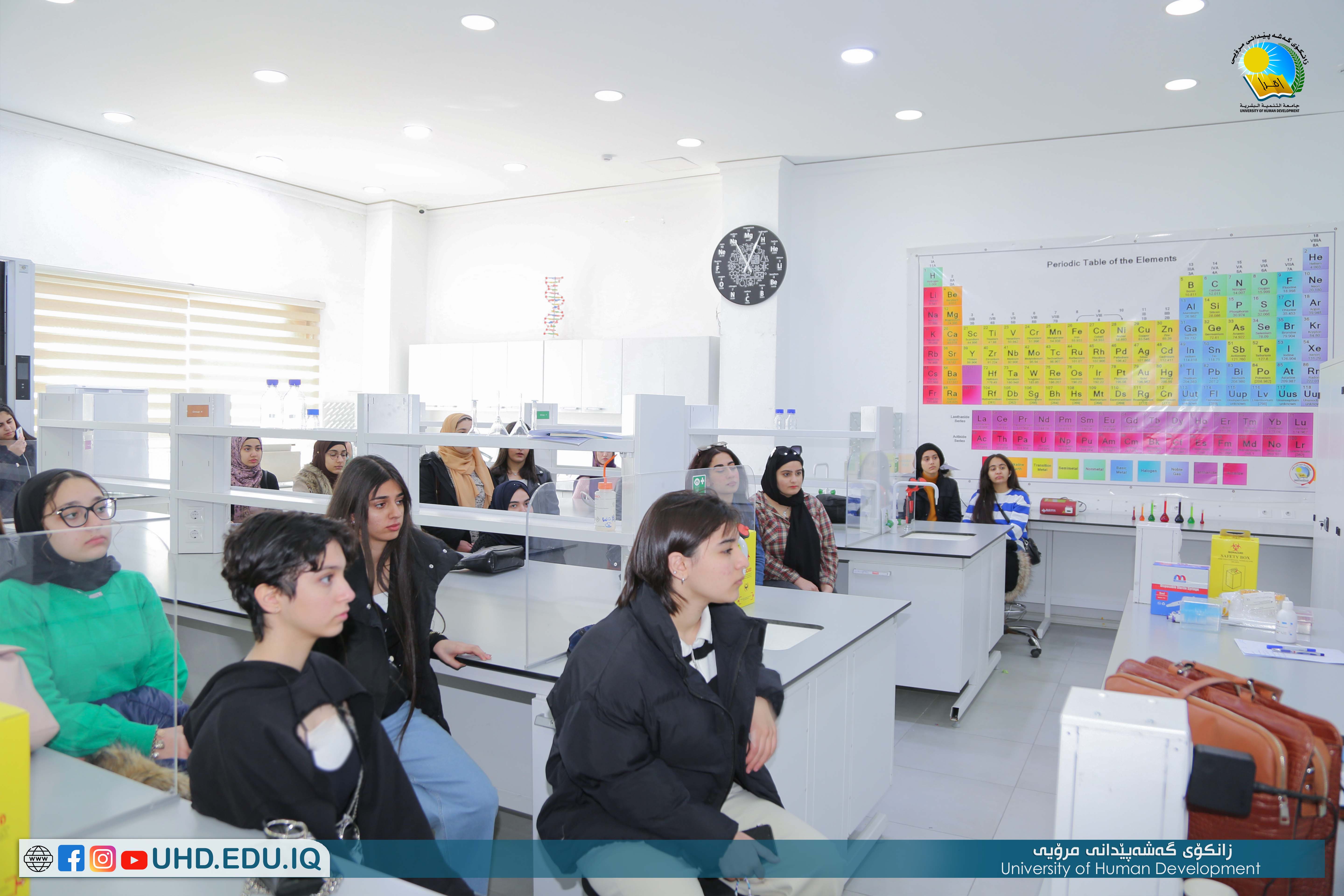 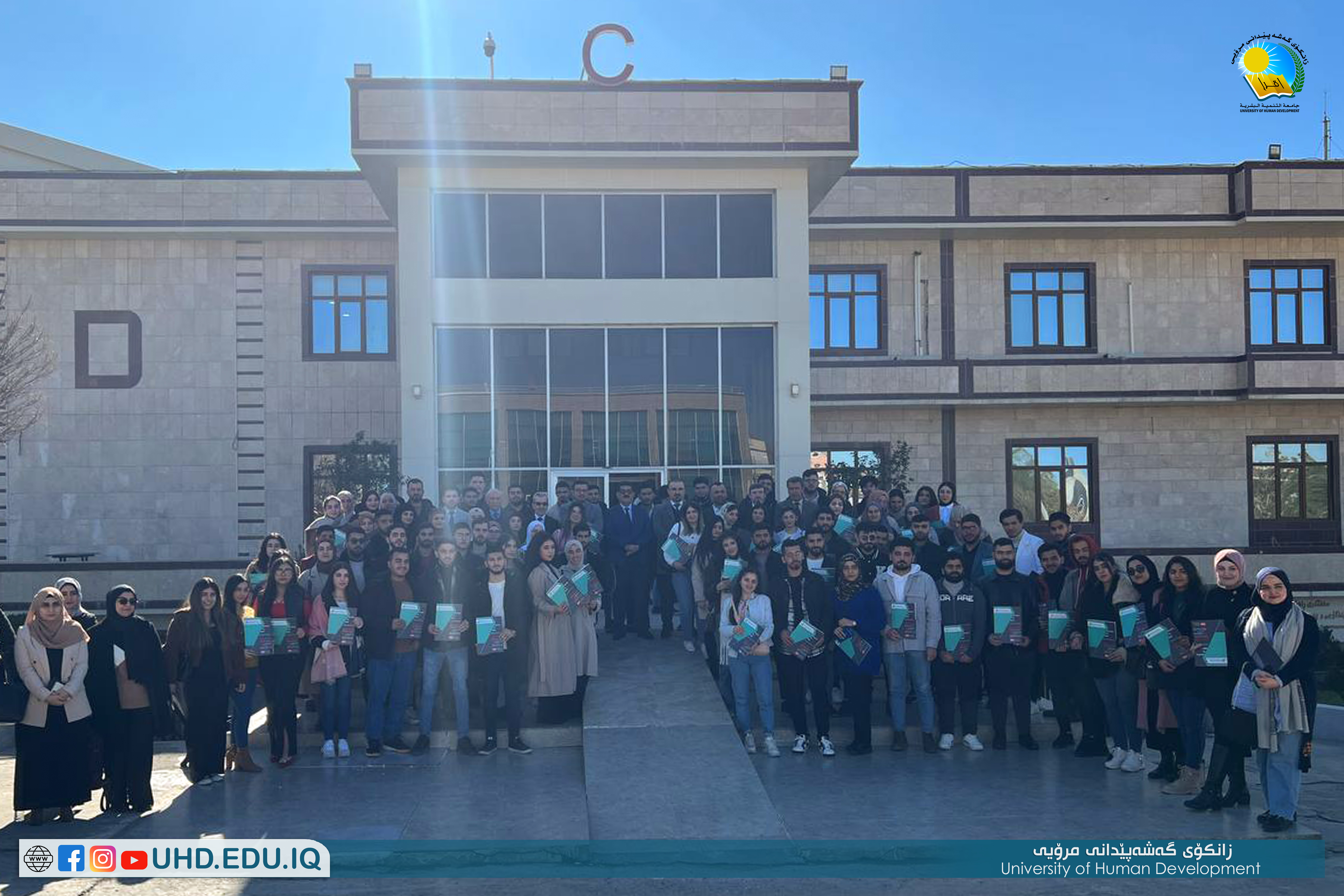 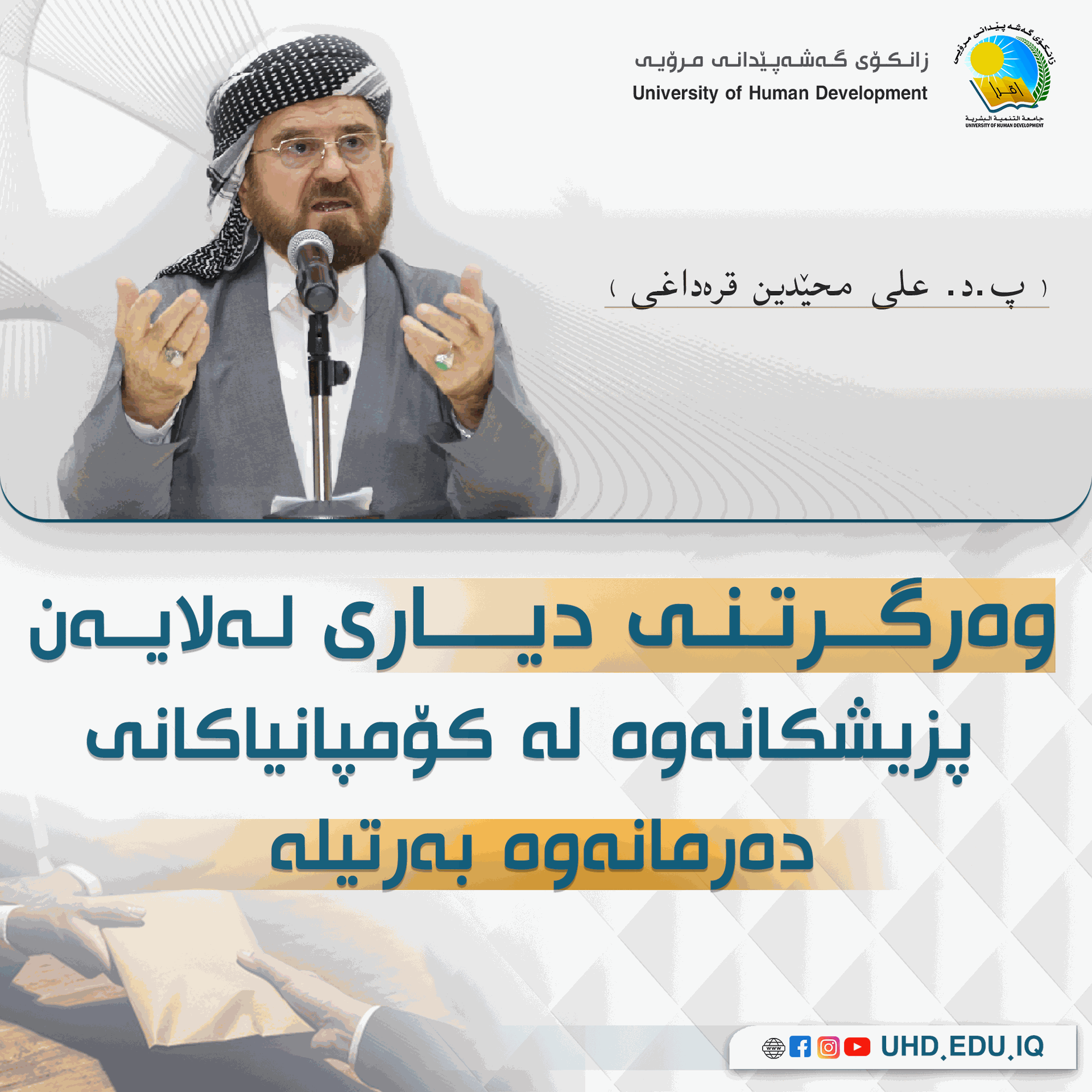 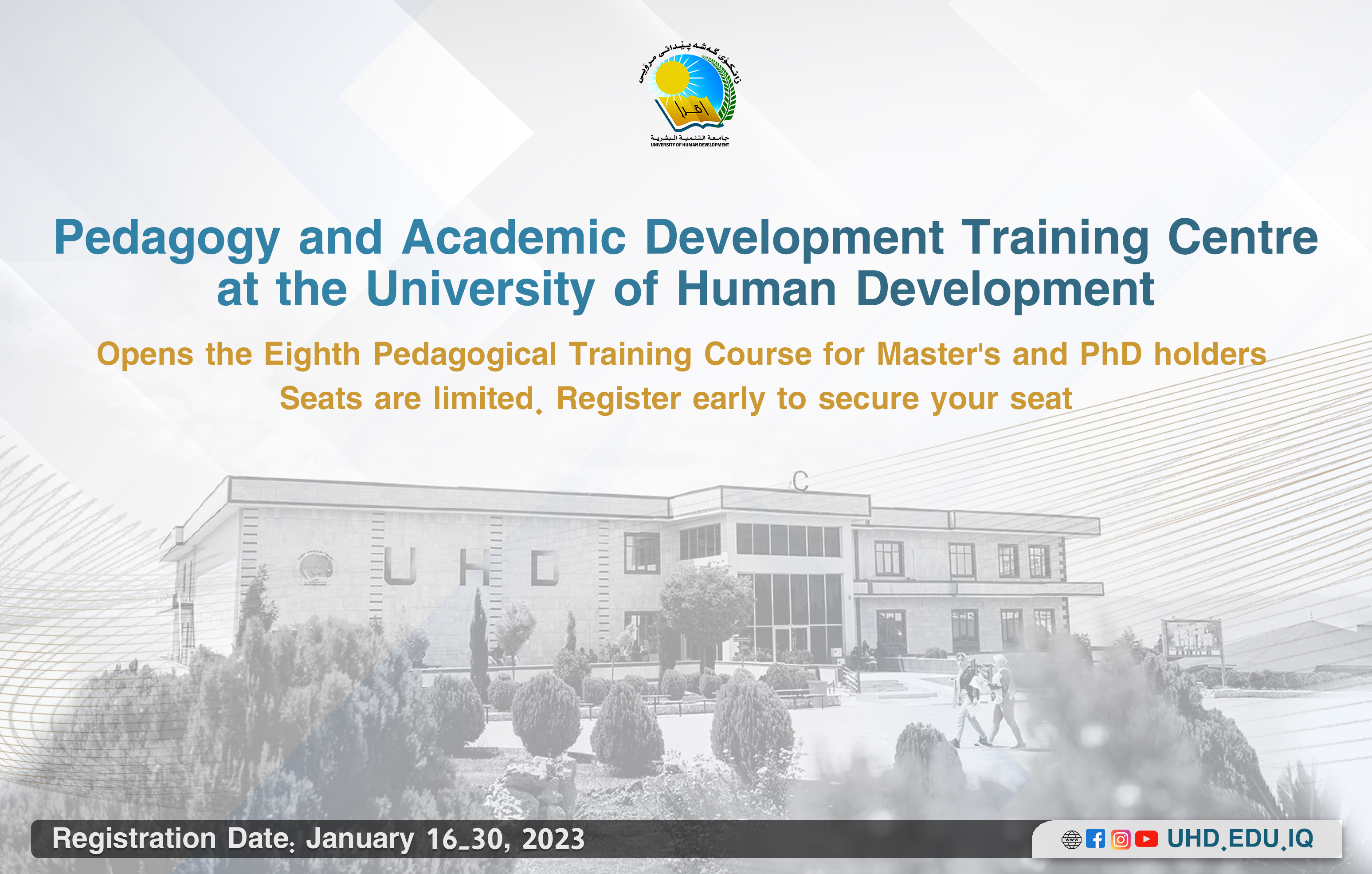 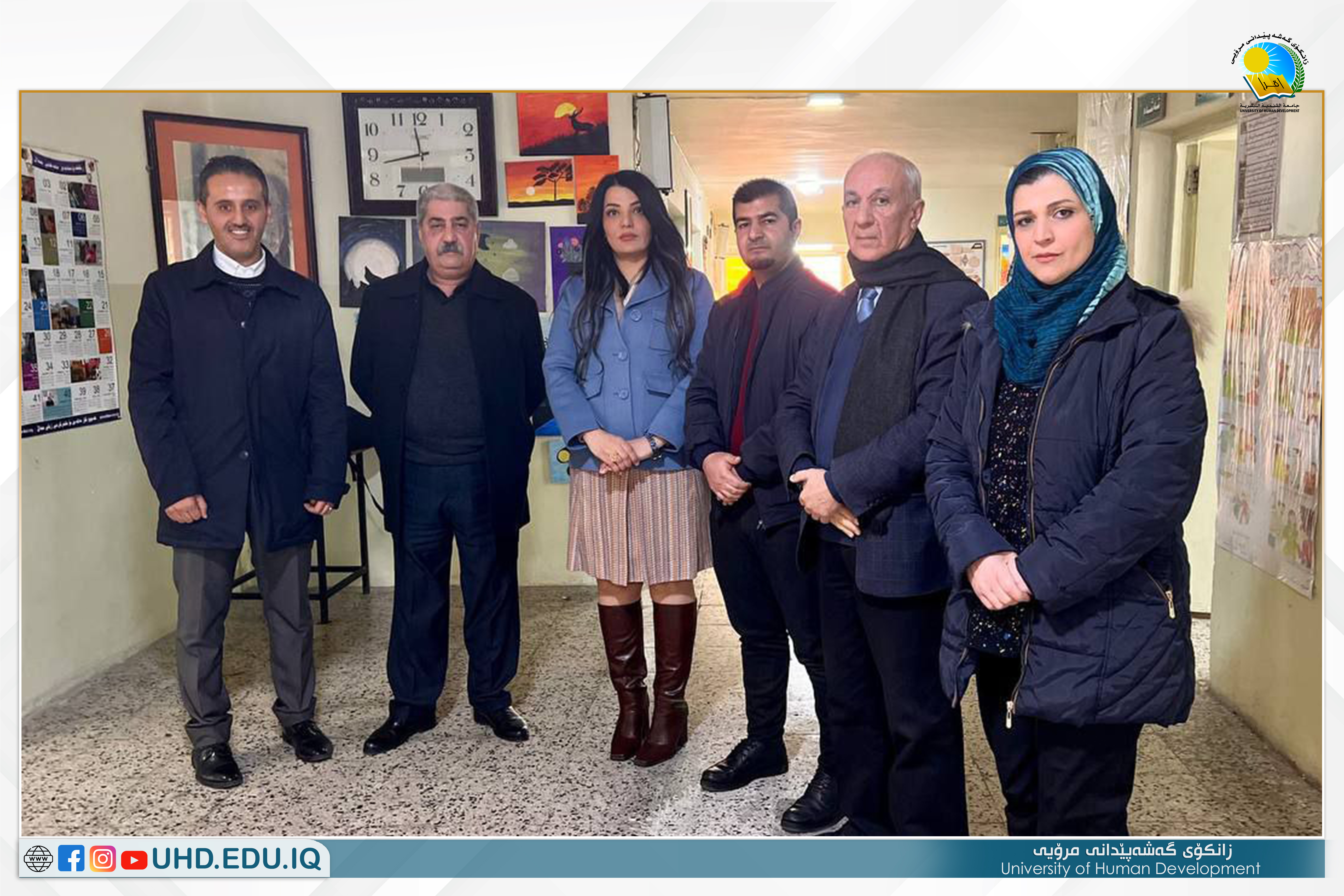 Freshers arrive for their first day at UHD 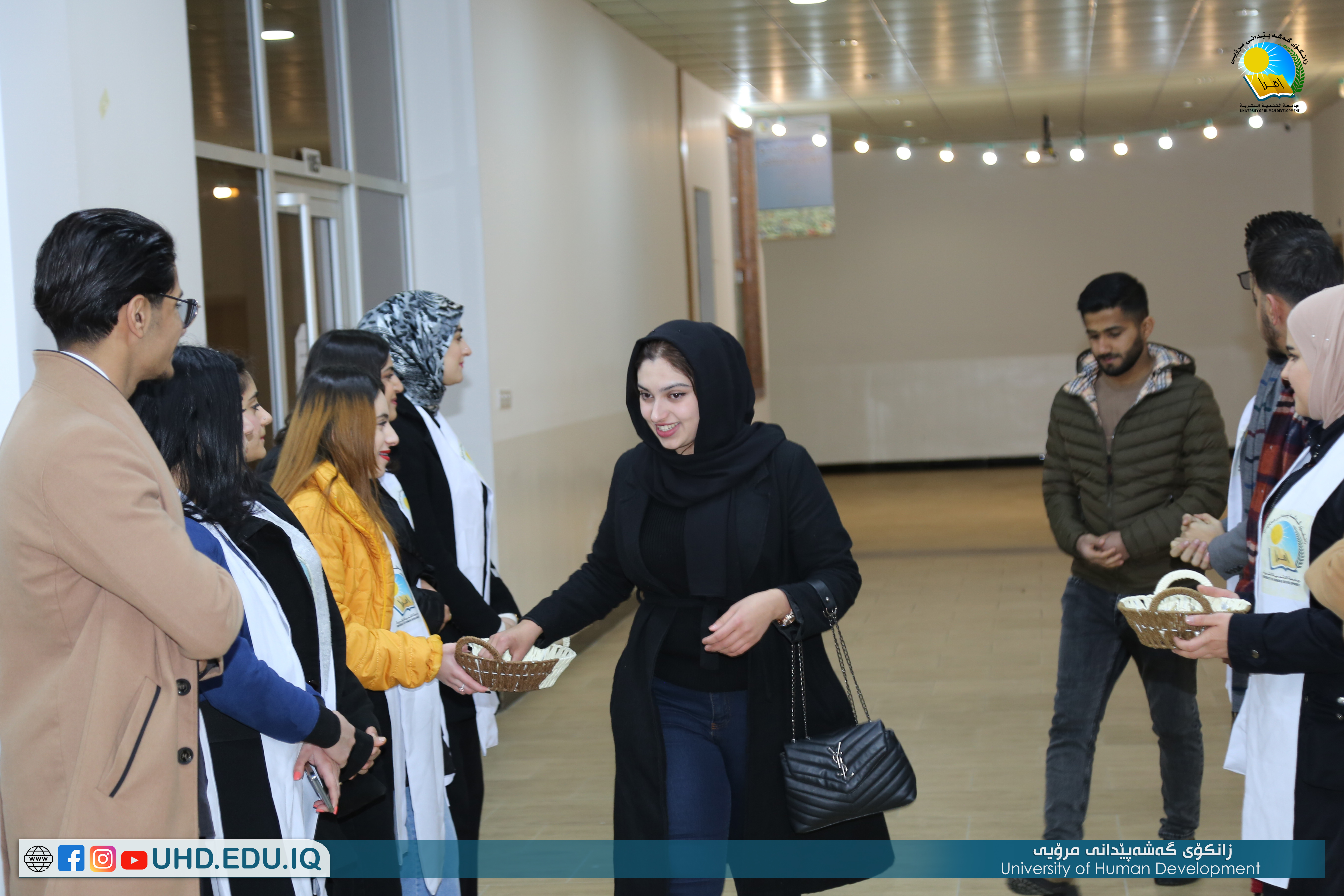 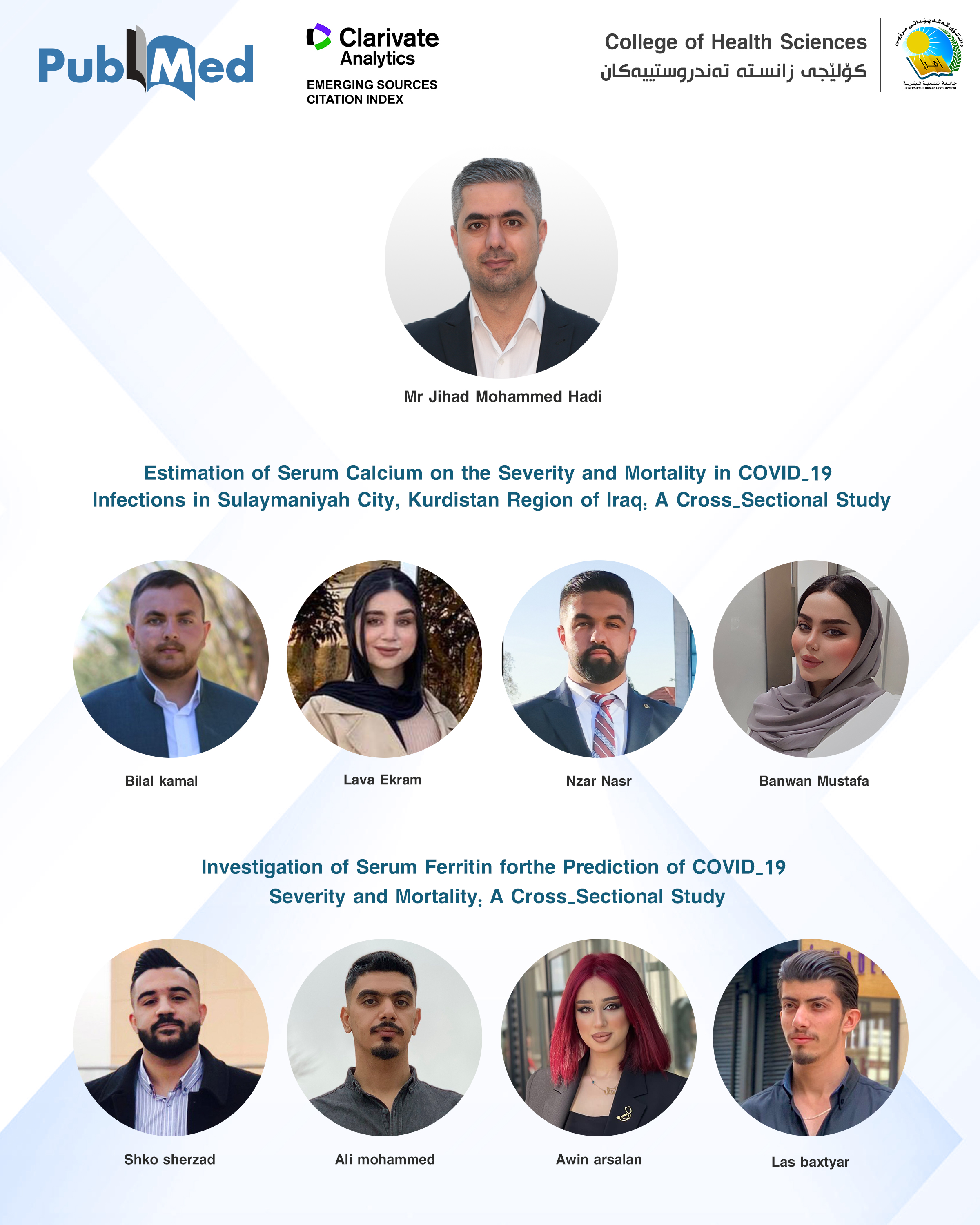 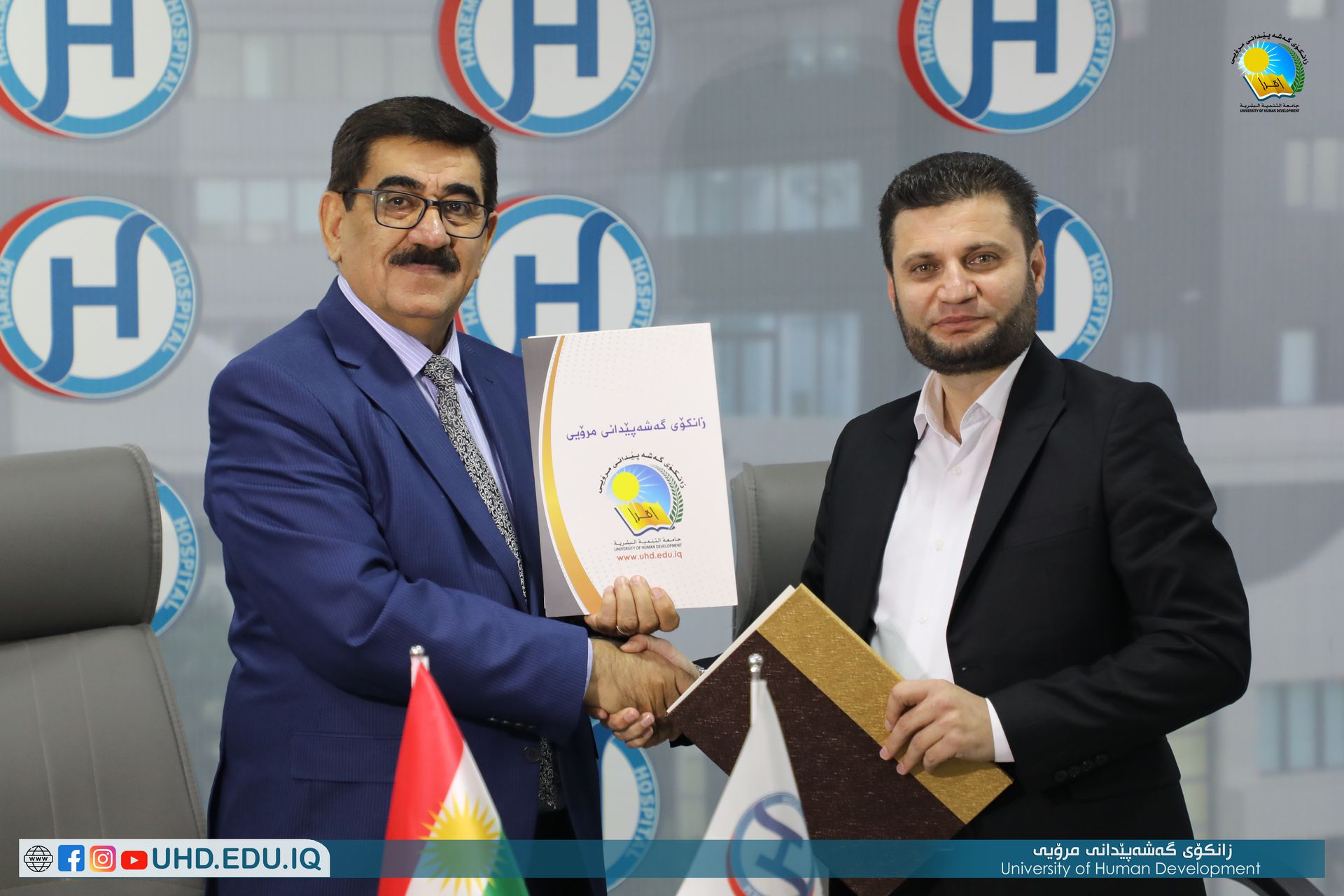 Prof. Dr Ali Qaradaghi, the Secretary-General of the International Union of Muslim Scholars and Head of the Board of Trustees of the University of Human Development in Sulaymaniyah, Iraq, has issued a new fatwa (Islamic religious ruling) over the sale of medical drugs in the Kurdistan Region of Iraq.

His fatwa was in response to a question asked by his followers about business relationships between doctors and pharmacies.

In response, Dr Qaradaghi said that Islam forbids fraud, bribery, cheating and hurting someone deliberately and that doctors, pharmacists, pharmaceutical companies, drug agents and salespersons must all behave ethically and professionally. When doctors prescribe more medicine than the patient actually needs, they hurt the patient physically and financially. This action is forbidden in Islam and the profit they make is haram (not in compliance with Islamic law and principles). It is also forbidden to manufacture or sell bad quality medicine or sell expired medicine.

Dr Qaradaghi advised all people in the medical profession to consider the interests of patients before any other interests and warned them that any deals or any moves that hurt the patient’s body or their finances will be regarded as an act of haram which will bring severe punishments to offenders in the Day of Judgment.

Dr Qaradaghi’s new fatwa was widely echoed in the Kurdish media and it was hailed by many in the medical profession and outside.

Details of the fatwa are available in the Kurdish language on Dr Qaradagi’s official Facebook page at: https://www.facebook.com/dr.aliqaradaghi/posts/pfbid02Gmq3UYhzWfQDGAAhHgbPuRofRLBtWYMyT5GUEmf58svc7mZrckaAgRwRewS9JULRl