The University of Human Development (UHD) has started a series of workshops for government agencies in the Sulaymaniyah Governorate. The focus will be on introducing the laws and strategies that are applied and employed in quality assurance management. The series consists of five workshops on the main principles of general quality assurance, presiding over general quality assurance, planning strategies, techniques of improving quality assurance, and iso 9000 standards for quality management. The first workshop was held in the UHD Development Centre for Research and Training today, 13th February 2022 – the last one is scheduled for 23rd February. It explained and discussed benchmarking, brainstorming, using Pareto Charts, and developing smart goals for quality assurance. The presenter was Mr Farooq Hussain, director of UHD Quality Assurance.

The workshops introduce and elaborate on the latest methods and techniques that can be used by government agencies with the purpose of improving administration and management, consequently a better and faster delivery of services to citizens and residents in the governorate can be achieved.

The following government agencies take part in the workshops:

-          Directorate of Information Bureau of Sulaymaniyah

-          Sulaymaniyah Directorate of Combating Violence Against Women and Family

-          Directorate of the Police for Training and Rehabilitation

Before the commencement of the workshop, the President of UHD Prof. Dr Mariwan Ahmed Rasheed and in the presence of Assistant President Prof. Dr Anwar Muhammad Faraj received at his office Brigadier Ari Ma’ruf Galali, director of the Moral Guidance and Counselling Office in Sulaymaniyah and representative of the Ministry of Interior to the workshops. UHD had opened similar workshops before as part of its strategy to contribute to the development of Kurdish society. 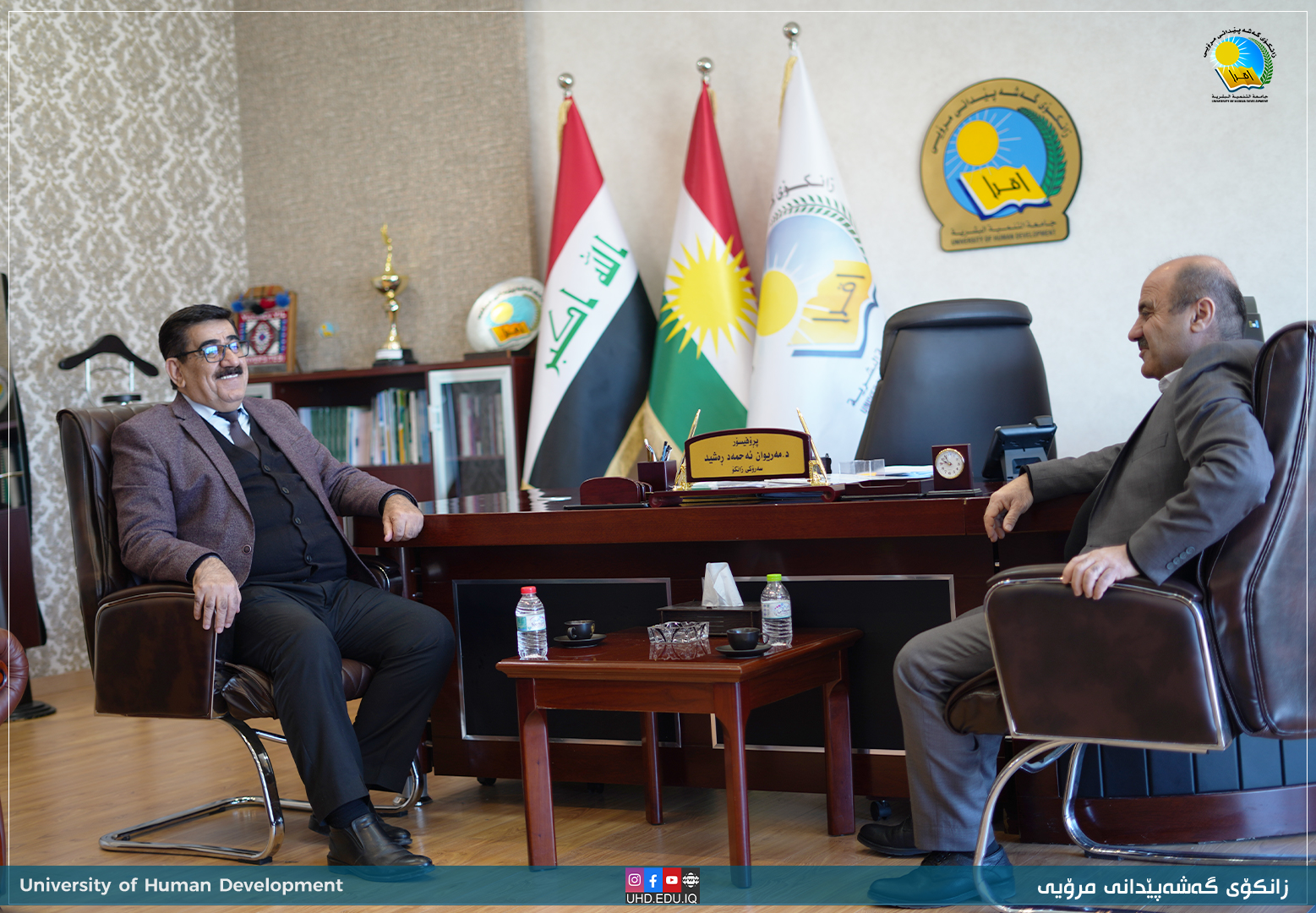 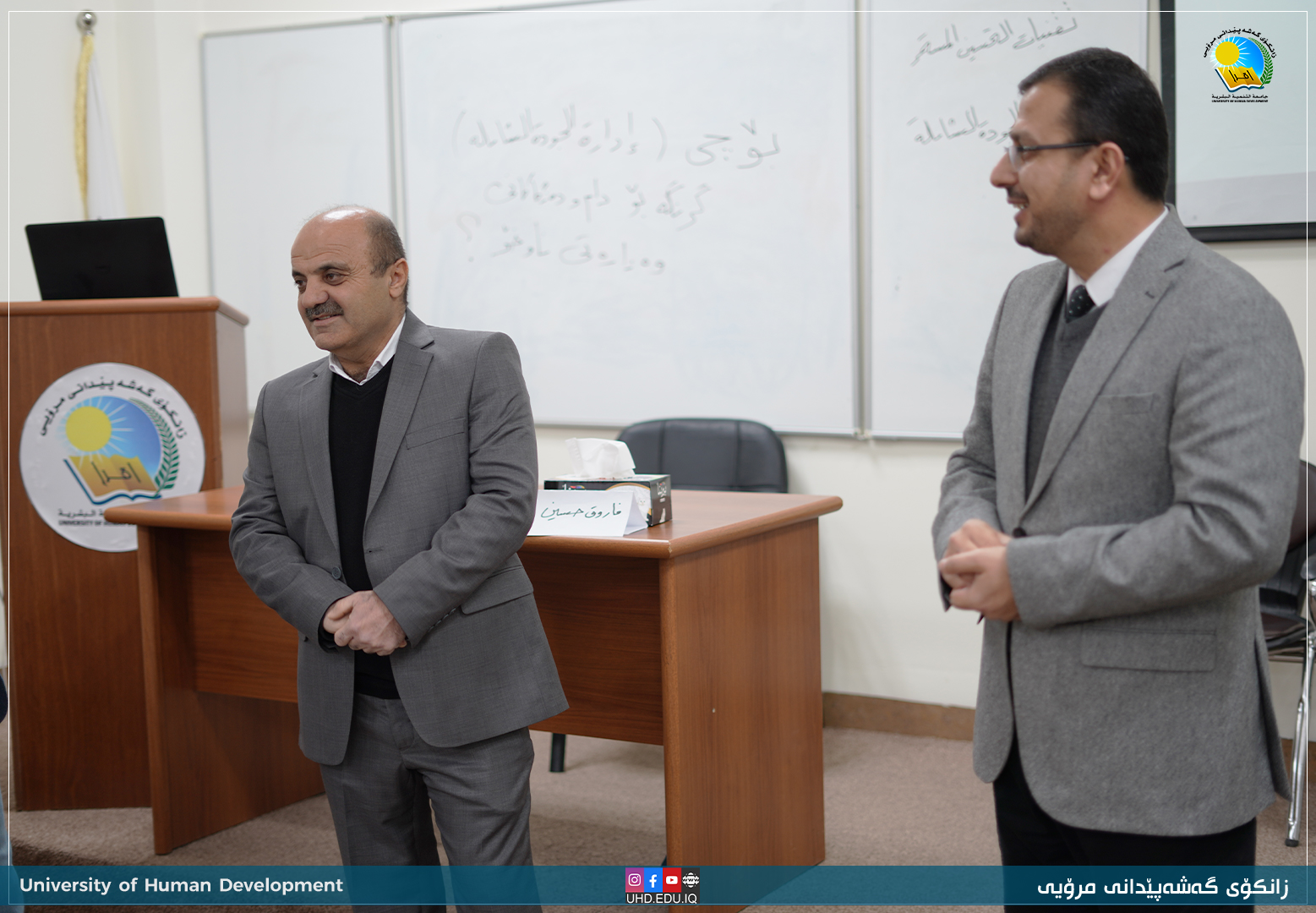 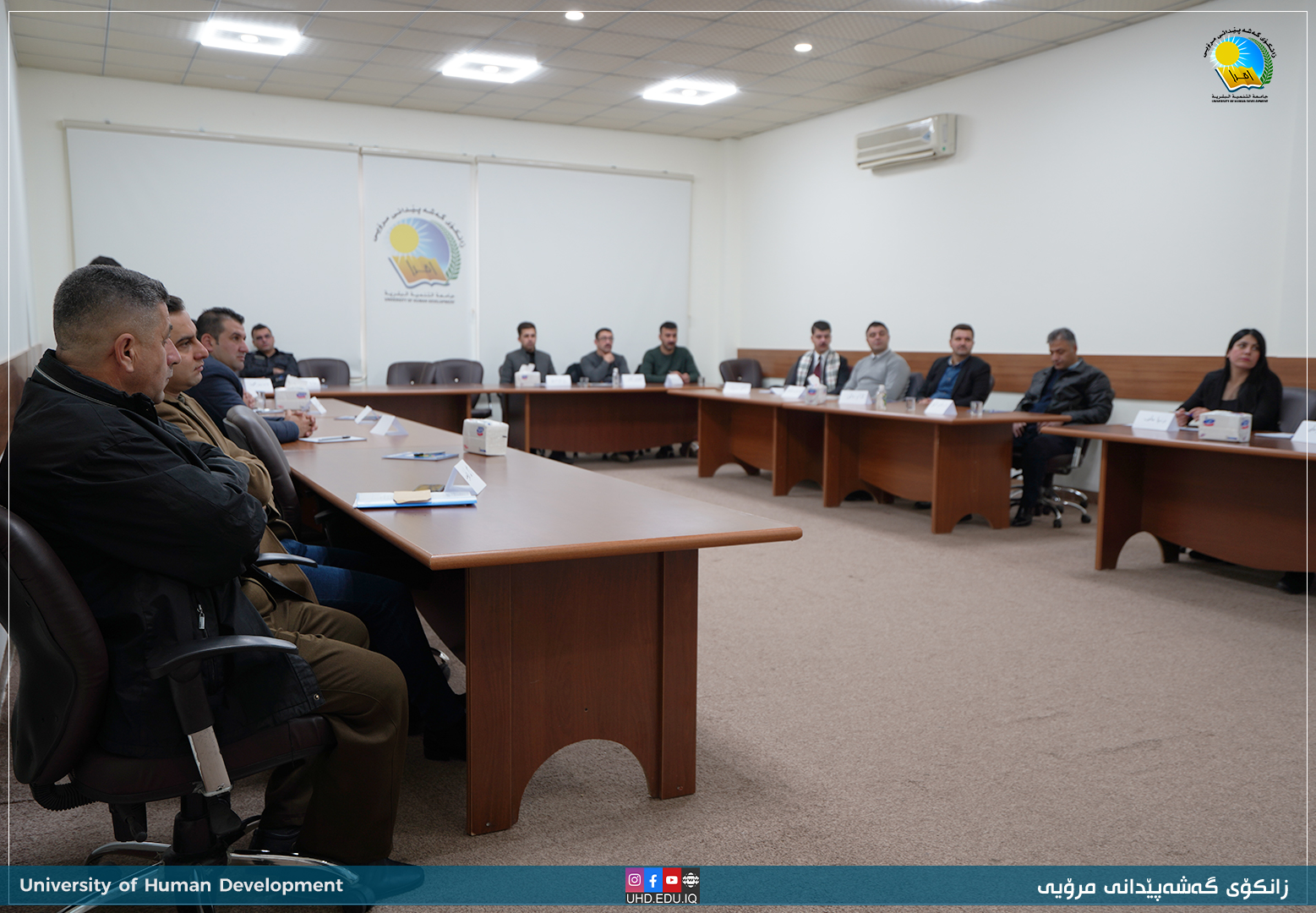 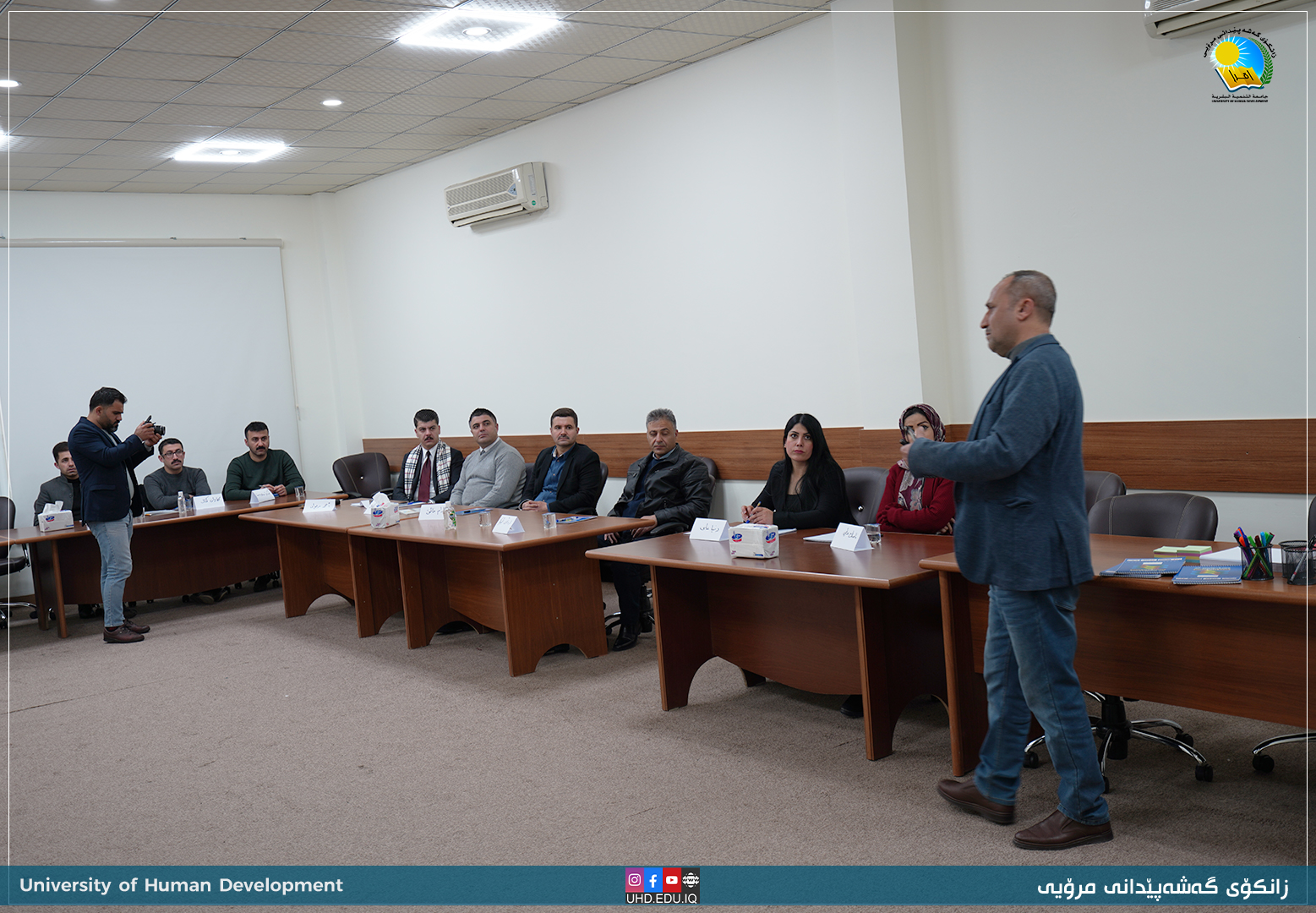 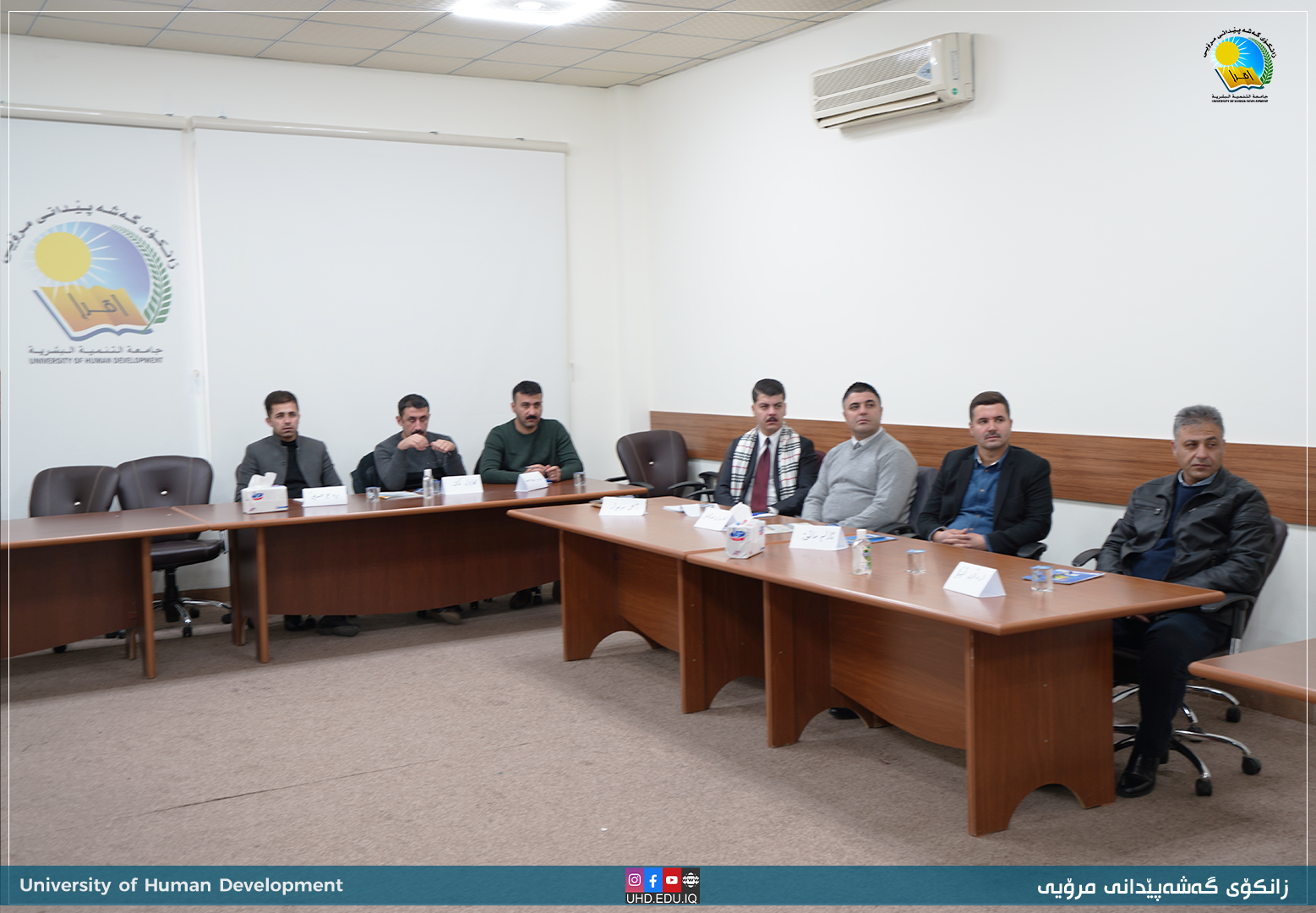 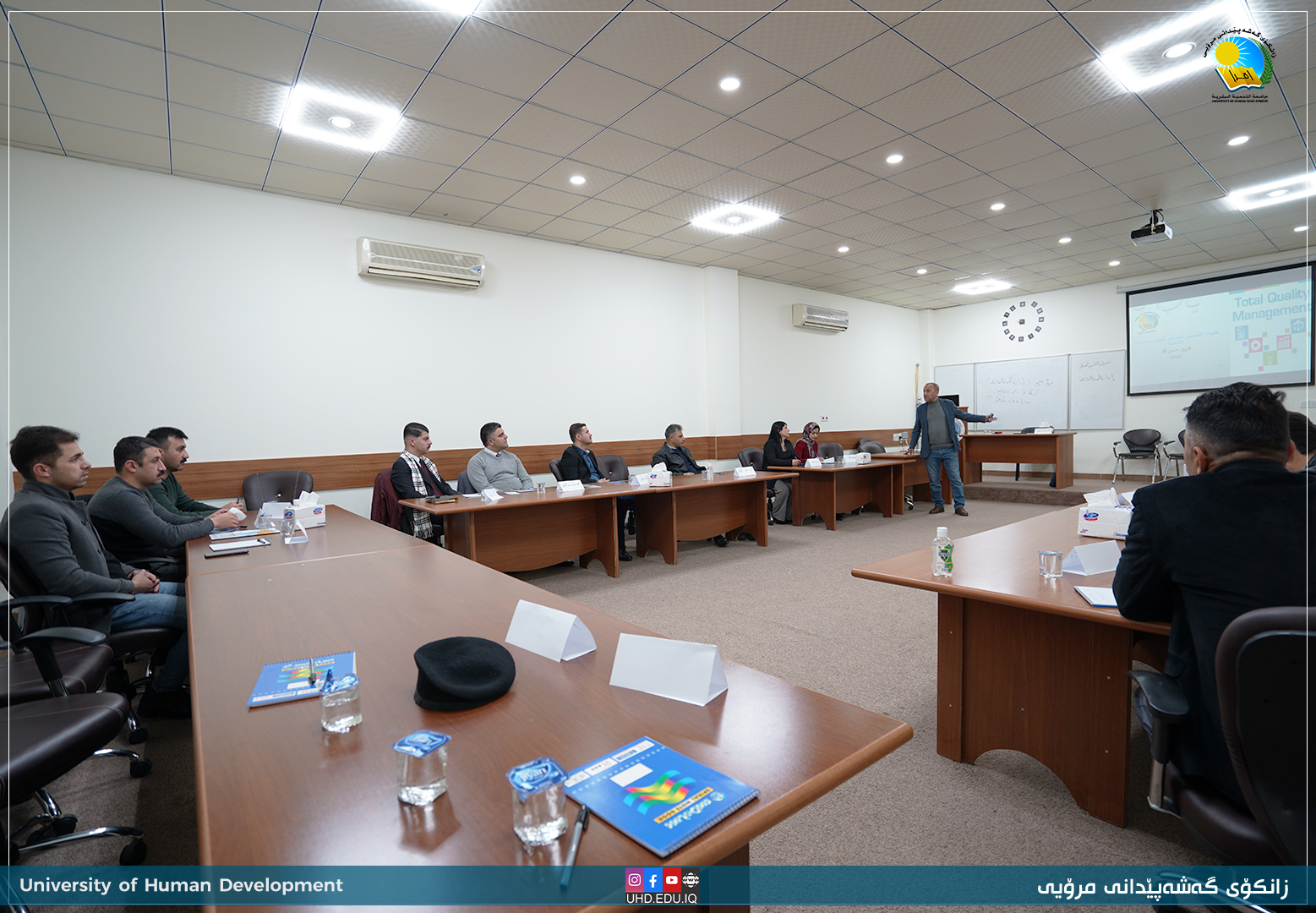 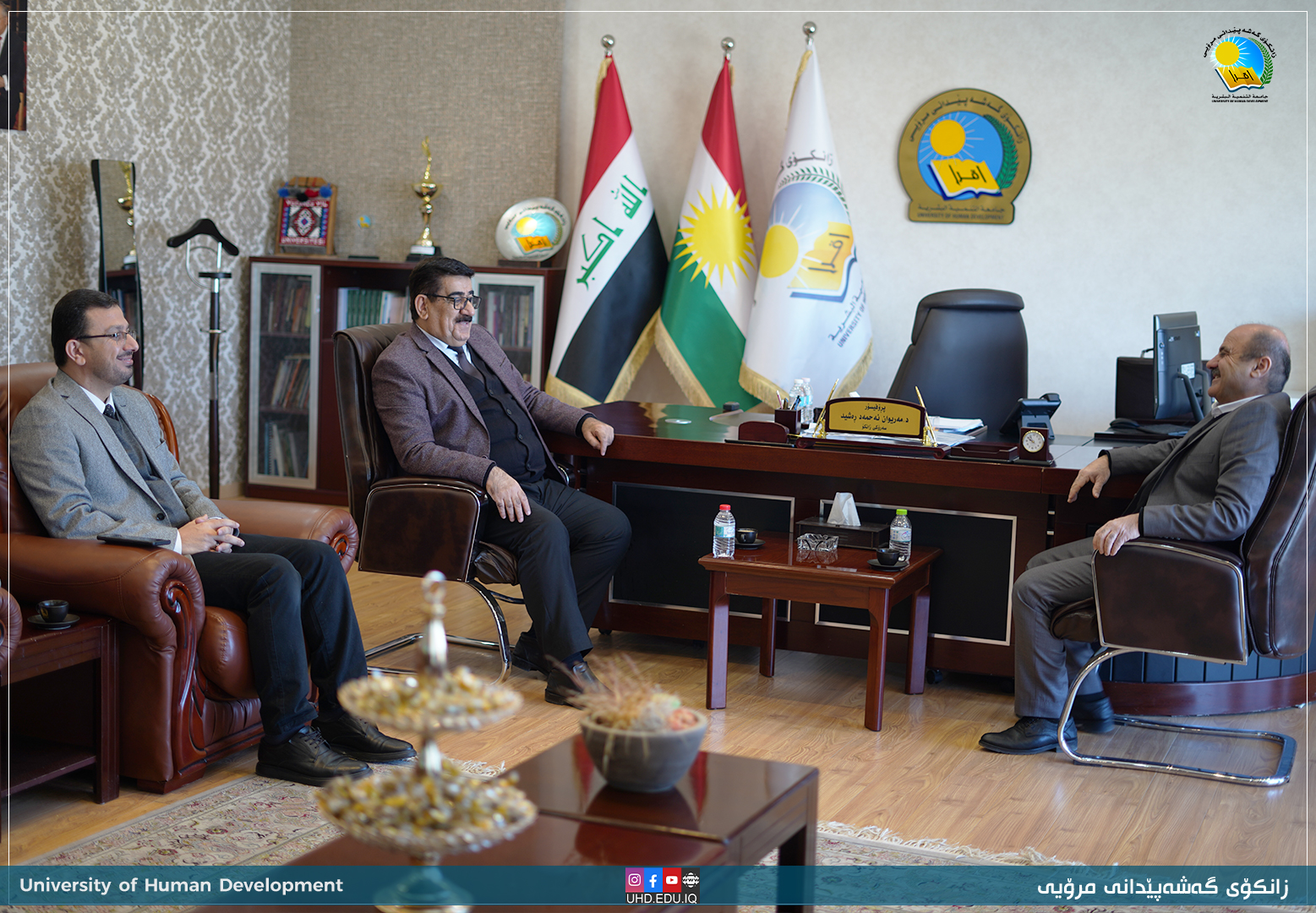