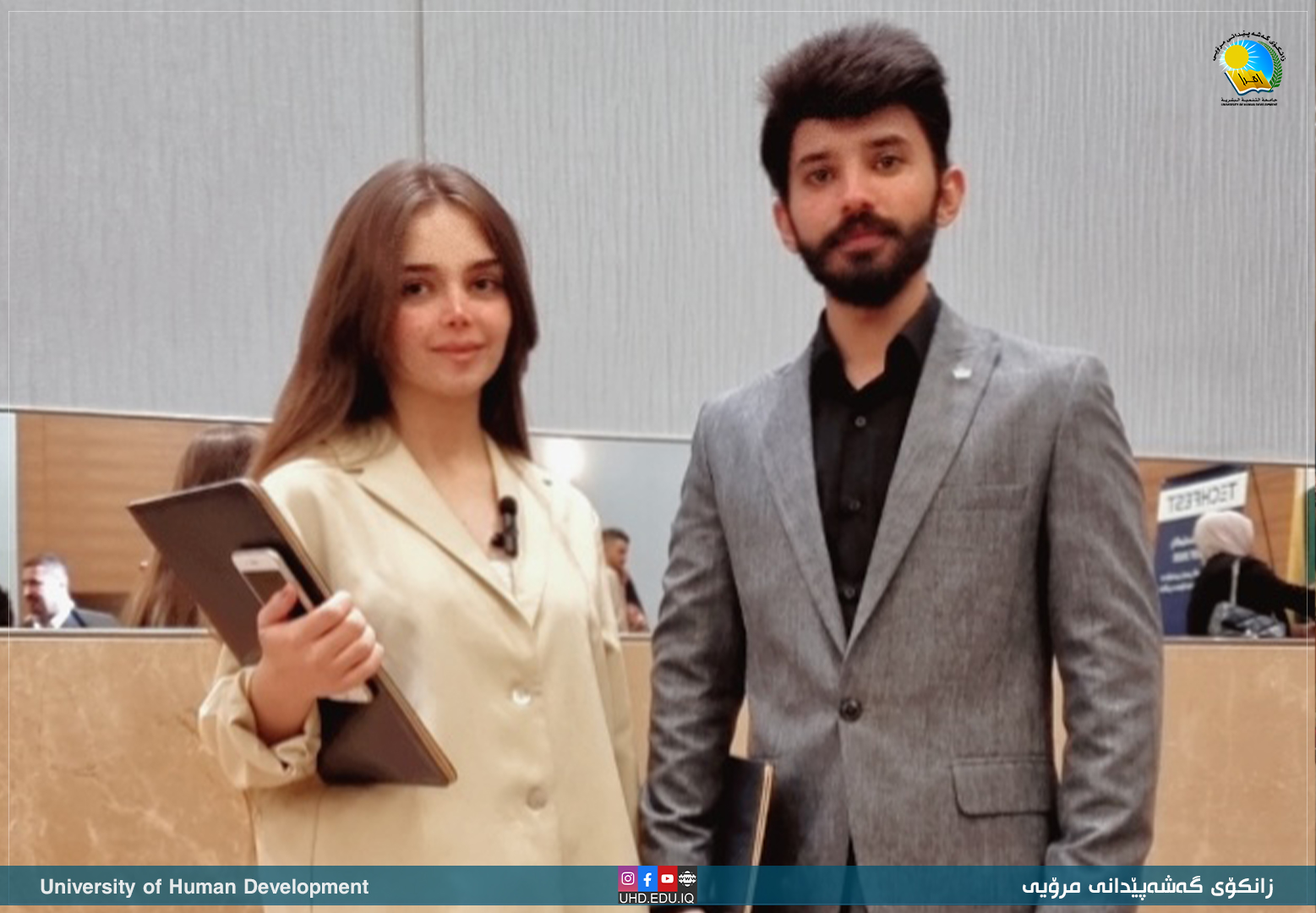 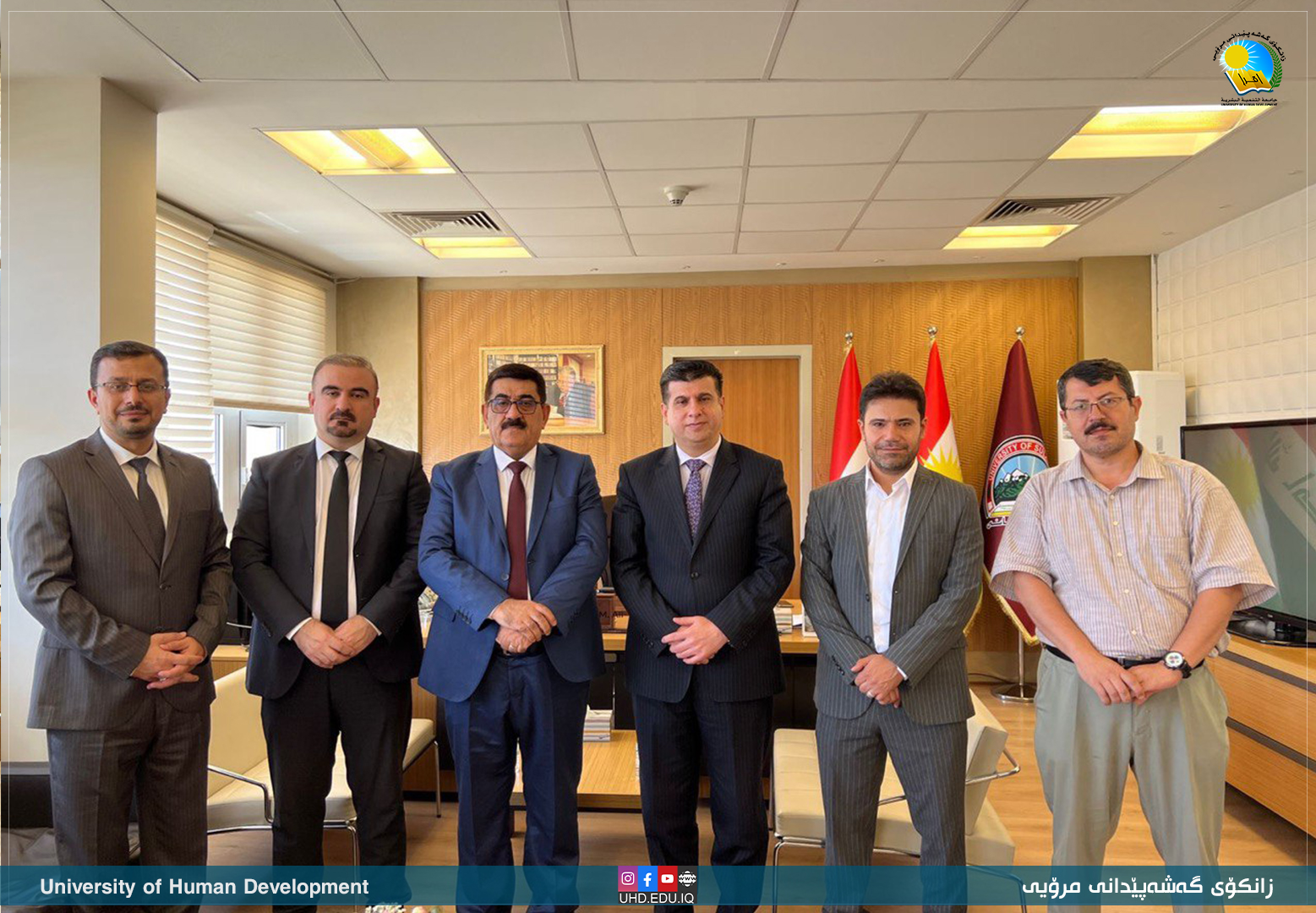 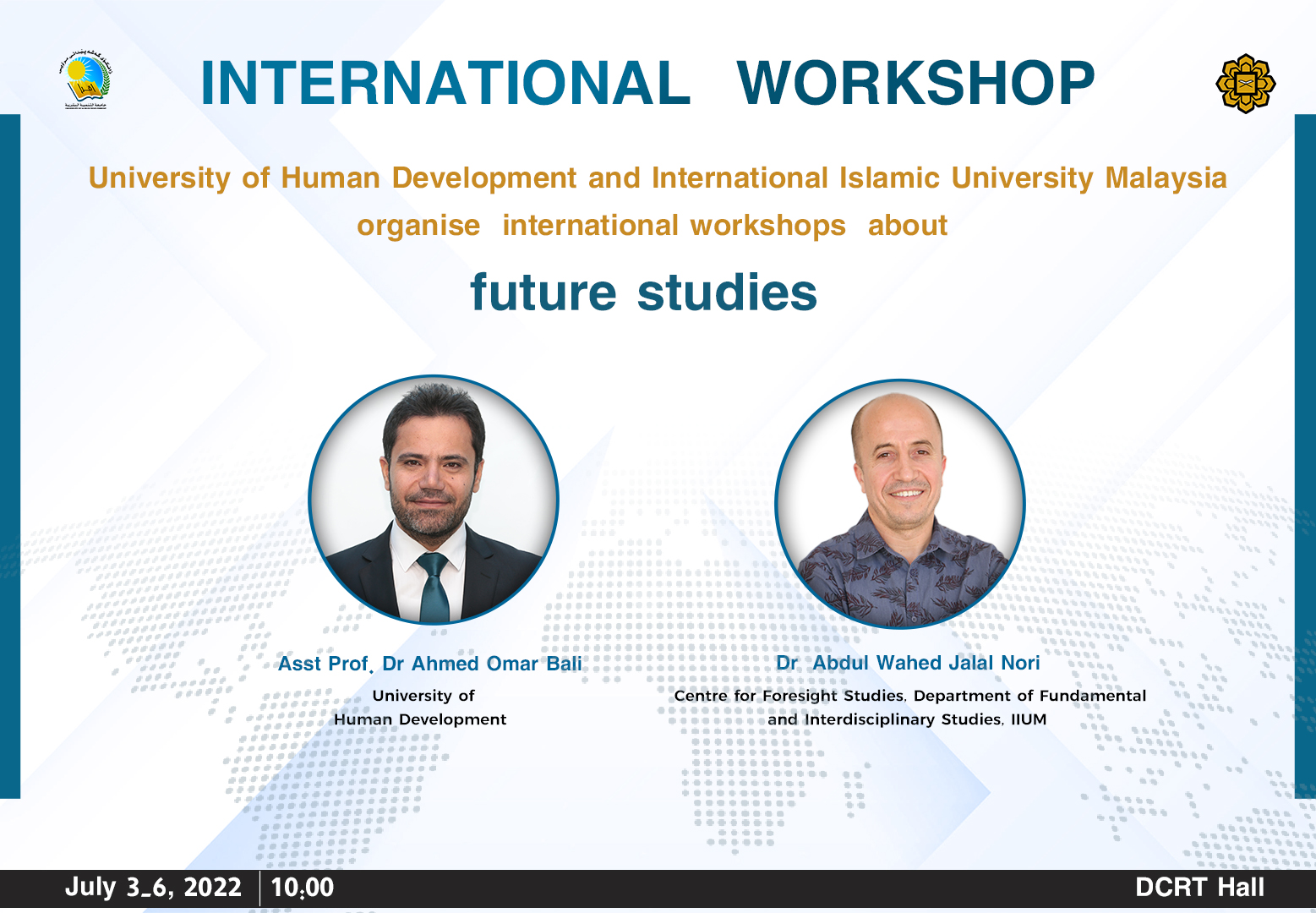 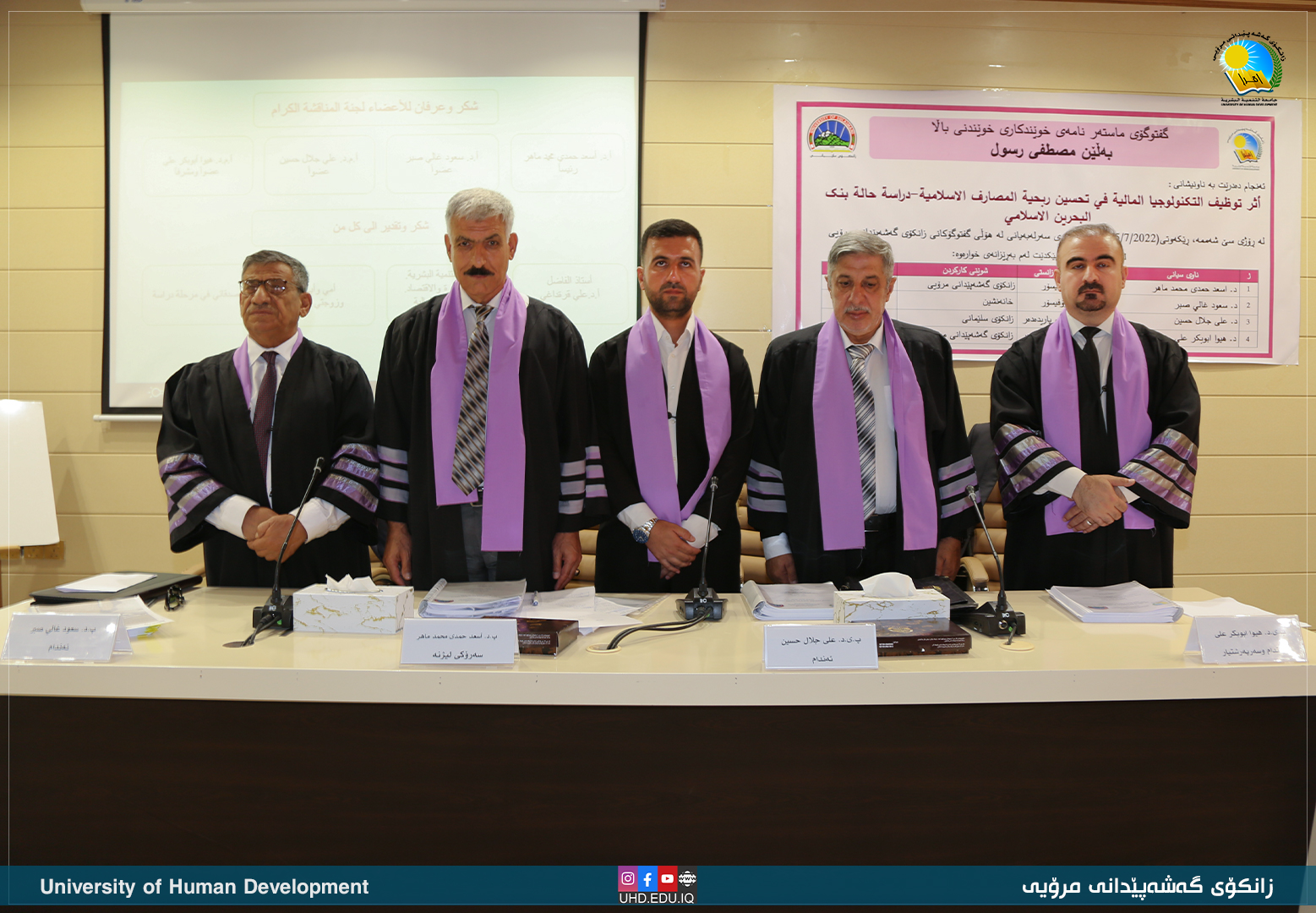 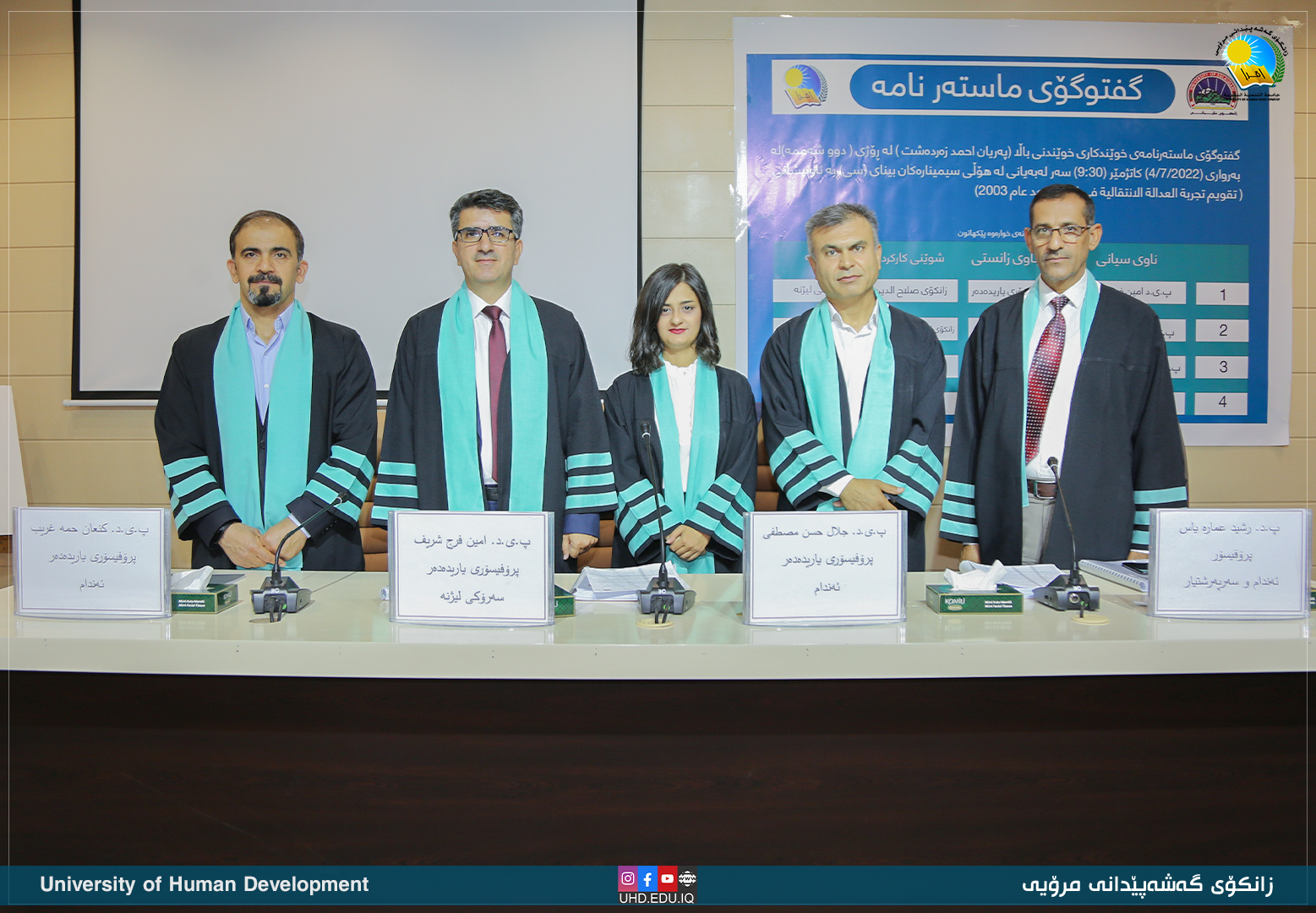 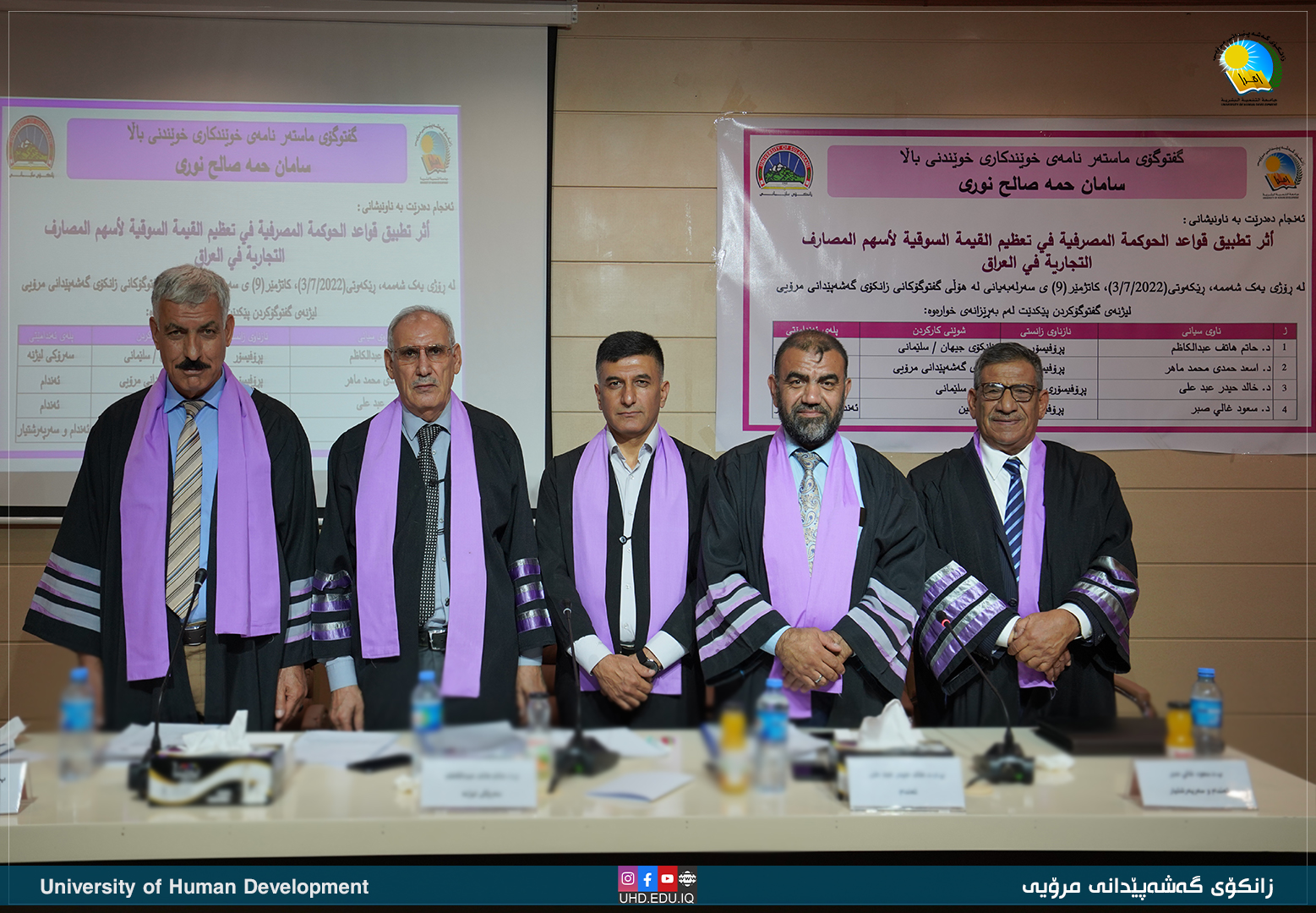 The Times World University Rankings (WUR), one of the three most reliable and widely observed university rankings in the world, has listed the University of Human Development (UHD) in its newly released 2022 Edition as the only private university in the Kurdistan Region of Iraq along with three public universities.

UHD is among 452 other universities listed and given the ‘reporter’ status which means that there are works to be done to be ranked by WUR. However, being listed is a great achievement and a step forward knowing that a rather small number of the world universities has been ranked or listed by WUR.

There are four indicators used by WUR to measure an institution’s performance: teaching, research, knowledge transfer and international outlook. UHD makes considerable efforts to improve and develop in all these areas.

WUR is published by the Times Higher Education magazine in the United Kingdom, it reports news and issues related to higher education in the world. The magazine receives data from the Netherlands-based Elsevier publishing company to rank and list the world universities

UHD is a non-profit university in Sulaymaniyah in the Kurdistan Region, established in 2008. It currently has 11 departments across 6 colleges and more than 2000 students including a number of international students.